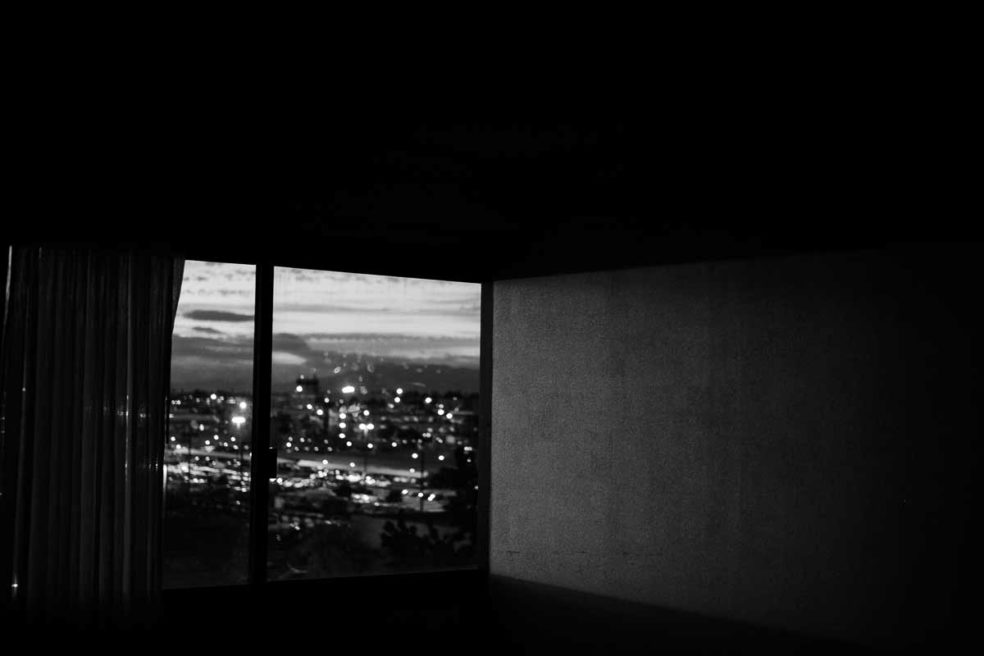 Dad is wearing loafers. Wealthy. The daughter somewhat lost but lives here in Burbank, or nearby, but is struggling to find herself. She wants to be an artist, but doesn’t need to suffer because of the safety net. She’s had two glasses, on daddy, and speaks freely to the strangers next to her who happen to return the favor. She lists her favorite sushi restaurants. The bartender, keeping his options open, probably wondering if he has a chance, agrees with her. In front of dad. The daughter has a neck tattoo, on the back and partially hidden by her hair. Dad and his golfing buddies didn’t approve but she has always been a “free spirit.” She won’t stop talking. Dad leans in and gives her a one arm hug. Protective, like a good a father. “Shut up dad, just shut up.” “She came out from “X” and then finally just moved out full time.” he explains. Translation, he is paying for the apartment. “I got it in my head I wanted to be an actress,” she says. And so it begins. Starlet. And a dad that must be partially in pain. Burbank ain’t Hollywood.