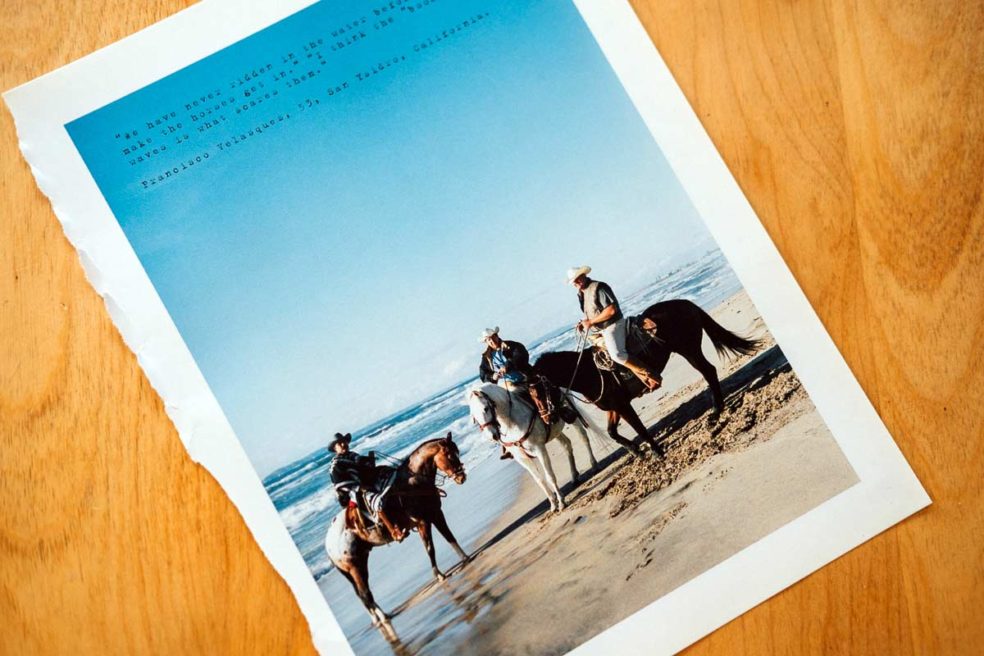 Made my first trip to the border in 1986 or 1987. Nuevo Laredo. With my brother. Loved it from the first moment I cleared the pedestrian bridge. A new world of noise, smells and a culture entirely unlike my own. Over the years I’ve made many trips to La Frontera. Texas, Arizona, New Mexico and California. I’ve never driven the entire thing but I’ve dipped my toes in the river across vast stretches.

Many times I had an agenda, others my function was observer. I always came away with new views, new information and new found respect for the intersection of race, culture, politics and history.

This day was no different. Pre-Blurb. Lots of time and freedom in my life. In other words, I didn’t have much work. So I decided to go see something I’d never seen. The fence as it runs into the Pacific. Driving south I enter the borderlands park, open at the time. (Last few times I’ve visited I was told by BP the park was closed, but it wasn’t. Just meant I had to walk a bit further.) Tarmac to dirt to sand then park and begin the short walk. Small clusters of people gathered on both sides of the fence, talking. No drama.

I shoot and talk. Fuji 6×9, Leica, Pentax 645. Yes, I was carrying all these systems because I was just fishing for a feel, a look that might eventually lead to visual heavy lifting. Turning north I began the walk back to my car and noticed three horseman attempting to ride into the surf. The horses wanted no part of it. The noise more than they could endure. I asked if I could make a portrait. Done.