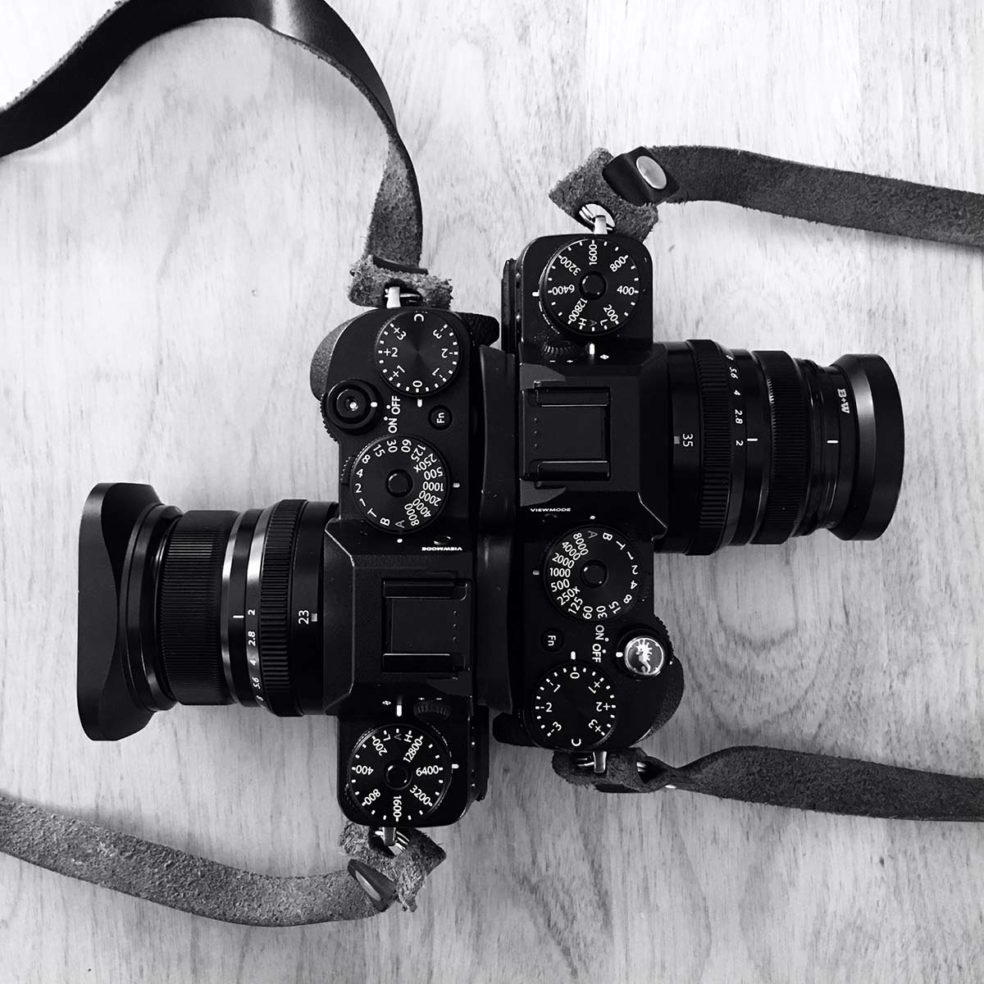 So I’m scheduled to teach in Cuba in December of this year. Havana and the countryside are the two main areas of focus. Personally, I wouldn’t care if we were only going to the airport. I’d still want to go. So what does a guy teaching in December do in the meantime? Well he obsesses about what gear he is going to take. Duh!

I’ve already gone back and forth. Most of the best work I’ve done over the years is film based, but that has much to do with my age and what was available back when I was solely focused on making pictures. Now things are different, however film is still a very viable option for anyone wanting to go down that path.

But I’m going to Cuba with digital. I’m doing this for several reasons. First, ease of operation. Two bodies, two lenses. Small, light, easy to carry and very, very capable little machines. Second, I’m teaching. Using digital allows me to share and teach as we go. Even though this workshop is lighter on the teaching than some of the other workshops I’ve done in the past, and much of the focus on teaching this time around will be about bookmaking, it still makes it possible to dissect a scene in real time if I use the Fuji. Lastly, I’ve got a specific technique in mind, and this technique, when it works, looks really good through the digital platform. If I had to throw in another reason….it would be that I truly like these little cameras. I’ve said this before but I’ll say it again. The XT2 is the first digital camera I actually like. I’ve had plenty of other good cameras but I never really loved any of them.

Oh, I need to take a tripod. Ya, I know. Uncle Danno with a tripod? So strange, but no way around it. So, I will. There goes my packing small idea….

Let’s move on the second thing to obsess over. Bookmaking. I just designed a new issue of ESSAY from a BRAND NEW PROJECT people. Yes, something new I’ve be able to sink my teeth into. The project will remain secret until I’ve developed a bit more depth. This story has been done before, so not like I found Bigfoot or anything, but I’m enjoying really being on the hunt once again.

The Cuba workshop will allow attendees to design books as they go. I can’t think of anything more fun, more creative than shooting all day and then building books in the downtime. Bookmaking is about starting with your best work, editing, sequencing, designing, etc. It’s also about understanding your book goal, your audience and the realities of putting your work in print. I’m guessing I will have a book done and edited before I leave Havana, and hopefully the students will as well. This might not be the only book I make, but you can bet it will help me understand my story, and what I have or don’t have, while I’m still in country. I’ll post about what the bookmaking might look like in a subsequent post.