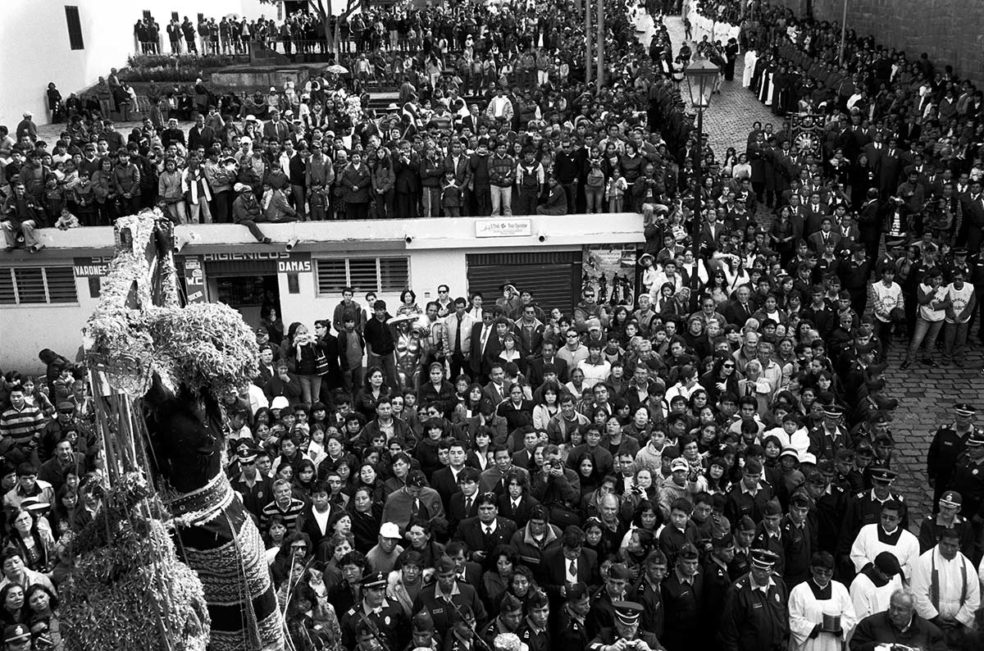 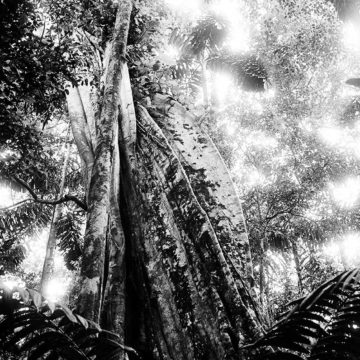 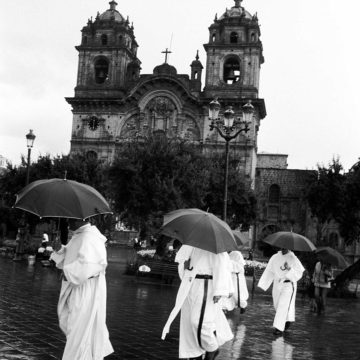 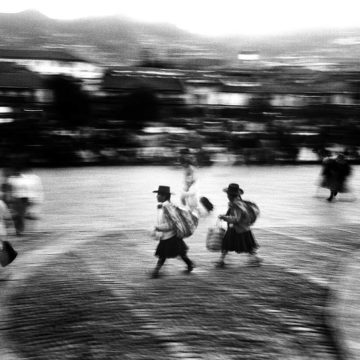 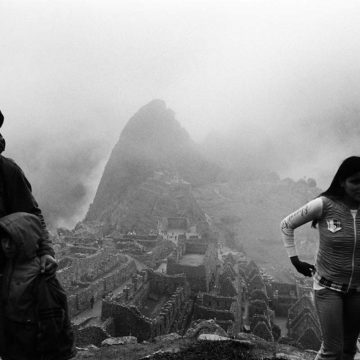 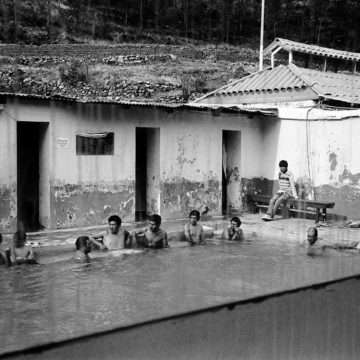 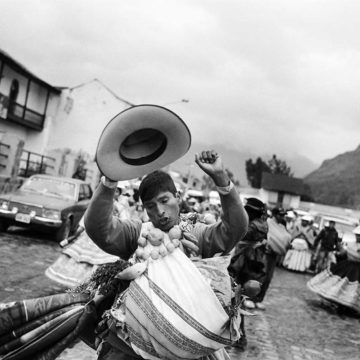 Images made while teaching workshops in Peru. Only the set of “standard” images I made. In addition these “general take” images, I had a secondary, smaller theme-Dogs Can’t Read– as well as a series of embeddable mobile phone stories with audio. Working this way ensured I was able to make images regardless of where I was, what I was doing or even what the lighting conditions were. Two of the three stories ended up in book form.

December seems like a long way away, but as we all know, it isn’t. The Cuba Workshop looms. Over the past few weeks I’ve had several phone conversations, and several email conversations, with potential students who have brought to the table their questions, excitement, reservations or expectant needs. This is typical pre-workshop life actually, and if I were a student I’d be doing the same thing, but these conversations led me to this post, which I think is a very important post indeed.

As photographers we have needs, some realistic, others not so much. Most of these needs are based on our perception of our abilities. Just uttering the word “Cuba” in photography circles brings up INSTANT visualization based on the fact Cuba has been a hot photographic destination for years. There are two ways of looking at this. The first is to say “I would never go, it’s been done.” The second option is to say “Of course I’m going.” I fall into the second category, and frankly have a difficult time understanding the first, but that’s me. The reason I have difficulty understanding the first is that every single location I’ve ever explored has already been photographed to death. This includes locations both foreign and domestic. A deserted Machu Picchu, one of the most photographed places in all of the Americas.

Heck I’ve been up that road to Machu Picchu a half a dozen times, and that place has been photographed perhaps more than any other location in all of the Americas. But guess what? I went anyway, and would go again if I was offered the choice. Why? Because my work looks different, and it’s MY work, which fits into my overall study of Peru itself, which by the way has also been photographed continuously since the inception of the photographic medium. And look at this image of Machu Picchu. Ever seen the ruin look so deserted? That guy is waving at ME. And he’s the ONLY person in that entire section of park. This image was made shortly after flooding wiped out most of the transportation routes to MP, so we had the place almost entirely to ourselves. Evidence of my ethos, “You always go.” The following year I ventured back and the place was PACKED with people from all over the world, which allowed for an entirely different set of images, like the ones below. As a photographer it’s our job to adapt, and if you have ever worked professionally you know that every single job is about on-the-go, fluid adaptation to the ever changing needs of the client. A workshop can be like this only YOU are the client. The pressure you create and extinguish is entirely your own. (It’s a blast.) 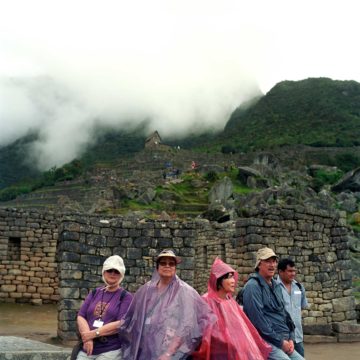 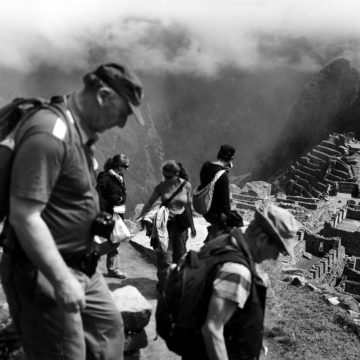 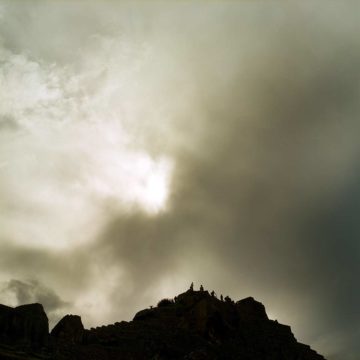 There are tricks to stack the deck in your favor. I’ll share several in my bag, but remember these are MY tricks, so they may or may not make sense to you. Copying someone else isn’t going to feed that inner fire in the long run. You have to work frequently enough, and intensely enough to determine who YOU are with a camera in hand.

The first is technique. I’ve made pictures in a myriad of ways over the years. Square format negative, 35mm negative, 4×5 negative, Polaroid, long-exposure, short exposure, digital and I’ve shot motion and recorded sound. I was even making embeddable mobile phone stories, with audio WAY before it was the flavor of the day.(Photographers at the time told me these stories were stupid, and now these same people spend their entire lives on Instagram.) In the case of Cuba I have several layers of technique in mind. Digital for both random and a potentially cohesive theme of “strange” images I’m not entirely sure I can make. I’ll also be using my Fujiroid camera. And I’ll be journaling. So I’ve got four options to make no matter where I am or what we are doing. And the thing is you could take the digital option away from me, and I’d still go with just my Fujiroid and journal. And if you were truly cruel and took away my Fujiroid I’d still go with JUST my journal because the journal is intensely personal, and I know what would end up on those pages would be a perfect blend of the generosity of the Cuban population merged with my internal thoughts and observations. That, for me, is more than enough reason to venture forth. 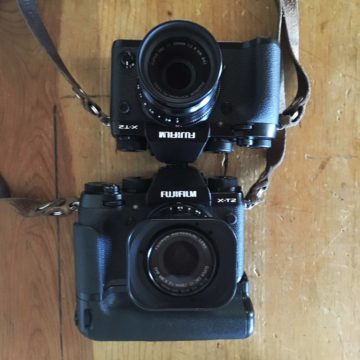 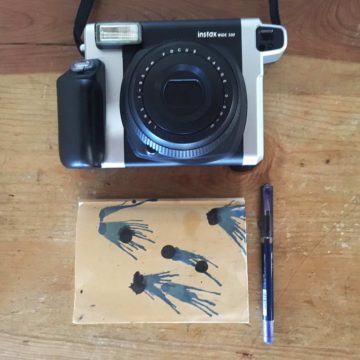 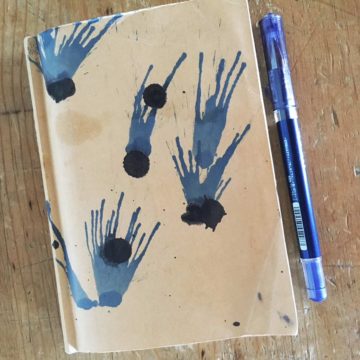 I could go with any of these setups and be perfectly happy.

The second trick is narrative, or theme, however you describe this. For me personally, wandering randomly and creating a cohesive body of work are two difficult things to combine. Sure, you could say “Well, they are all images of Cuba, so that is my theme.” Yep, you can do that, say that, but what I’m talking about is a bit more specific. A theme could be “I’m going to shoot portraits,” no matter where we go, what we do, that is my primary concern. Or you could do something more etherial like “I’m going to shoot covered objects.” The reason I use this as an example is that I had a prior student do this exact thing and their final take was insanely good. They shot covered vehicles, parking meters, plants, etc. To this day I’ve never seen that project repeated, the sign of an original work. I’ve seen spin offs, and know two different photographers who photographed covered vehicles in the city of Los Angeles.(Both projects were good by the way.) 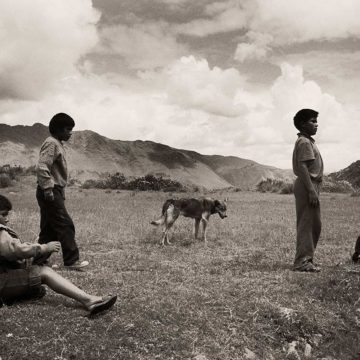 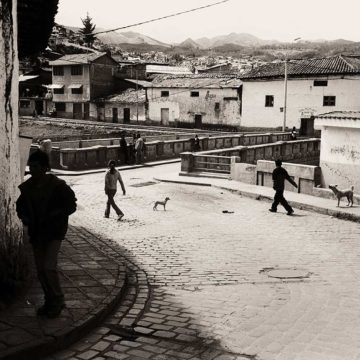 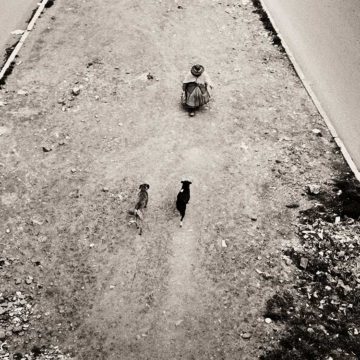 From the Peruvian take of “Dogs Can’t Read.”

A personal example of deploying this technique? “Dogs Can’t Read,” my six-city project that ran in the background of all the other stories I was undertaking at the time. Mexico, Panama, Peru, United States, Sicily, France all countries I was working on other, main projects, but in the background I was shooting like mad. Capturing both dogs and graffiti and pairing them into an unlikely little partnership titled “Dogs Can’t Read.” Again, photographers told me this project was “stupid,” but guess what? The public LOVED this project, far more than the “actual” projects I was shooting in these locals. The work now lives in four different books and has been published, exhibited, etc. All because I just wanted to make something in the background. Here is a link to a super old post about two of the books. Next up with this theme…CUBA. You see where I’m going with this? In some ways the workshop isn’t even about Cuba, it’s about our ability to quell those internal voices. 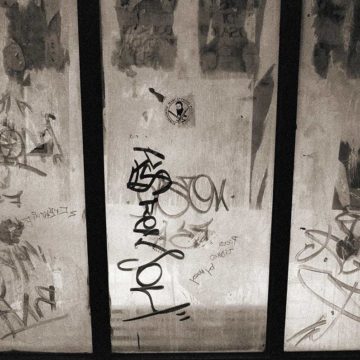 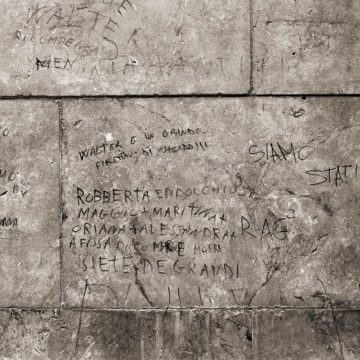 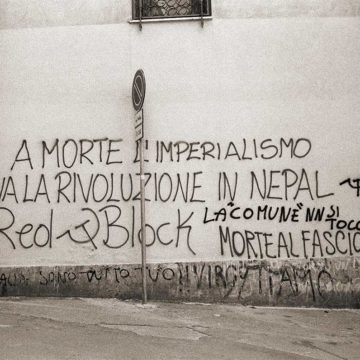 From the Sicilian take of “Dogs Can’t Read.”

I believe that as creatives we have a responsibility to the general population of the world. We are to be as creative as possible. We are to take the risks that others will not. We are to lead by example. We are to fail creatively and dramatically and then get up to do it again and again. The only way to do this is to GO.