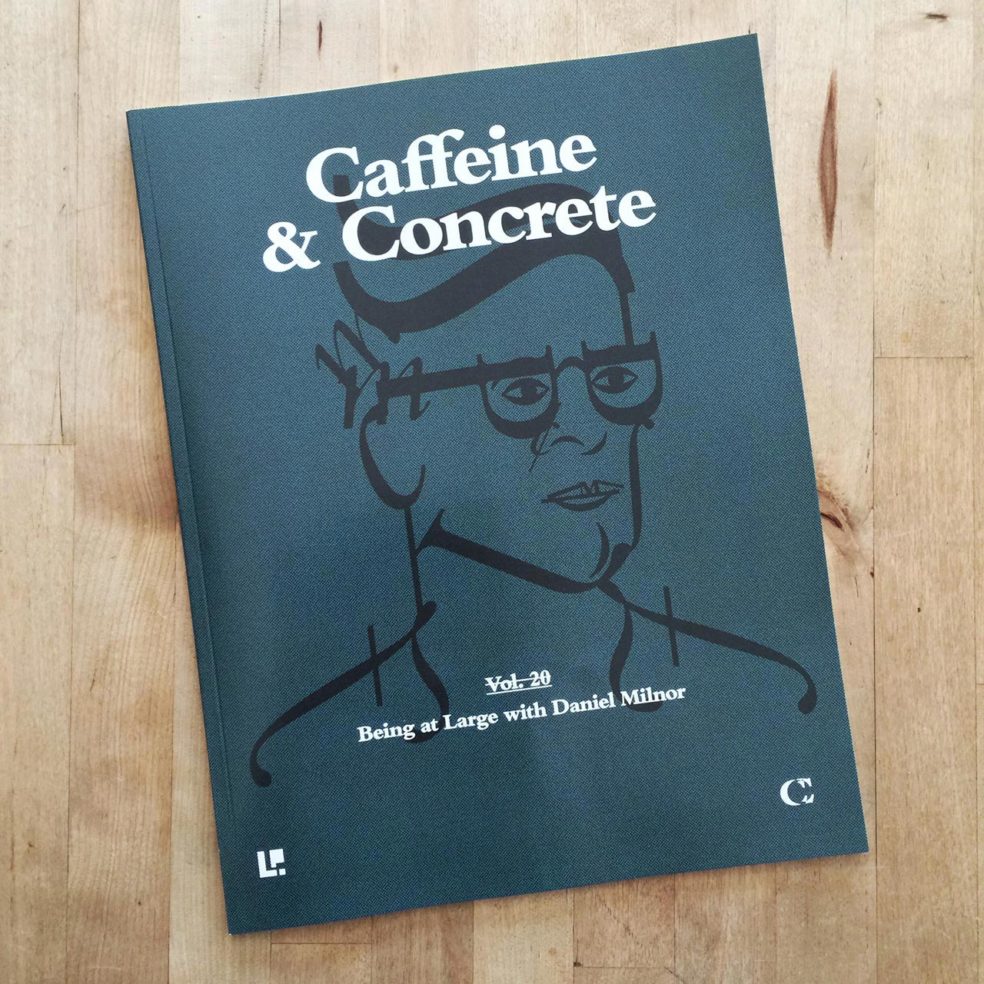 You should all know Lorenzo Princi by now. I’ve featured his work here several times, but guess what? I’m going to feature him again. Right now. But this time there is a special twist. This time his striking publication features little old me. Caffeine and Concrete, Vol. 20 Being at Large with Daniel Milnor is now on the market. Lorenzo does unique things. His work is instantly recognizable, and people this is no easy task. It takes working at something, or in his case several somethings, for a long period of time. Long enough to find out how YOU individually add to the conversation. I thought I was industrious until I met Lorenzo. Now I feel like a mid 1990’s Toyota Camry. Somewhat reliable but not something you want to bring to a first date. 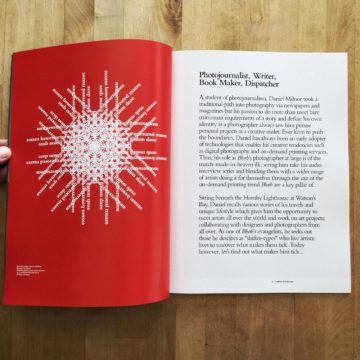 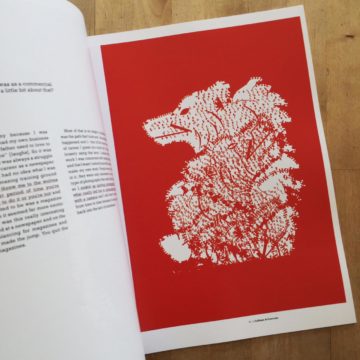 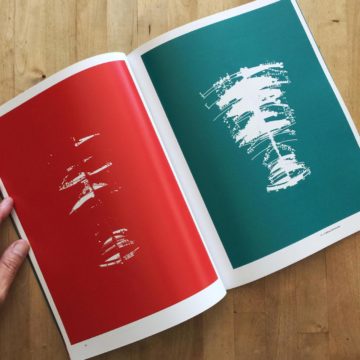 Lorenzo does interviews, so it was nice to have the roles reversed, but he does something a little different. He transcribes and prints his interviews word for word. No cleanup. No edits. Do you realize what I’m saying? You read like you sound. Do you know what this means? It means if you sound weird and sloppy you will read weird and sloppy. Consequently I’m a bit worried about reading this, but I’ll get over it in enough time. Like two years. I don’t know how I sound, and maybe I don’t want to know, but in an age of phoniness it’s nice to know someone is holding to a different level. Lorenzo takes passages from the interview then designs typography based artwork that references the dialogue. Let that sink in. He also photographs, so all the images have his fingerprints as well. In fact, he really does everything. It’s not fair. Shoot, edit, design, layout, etc. Anyway, I’m truly honored to be on his list of interviews, and I’m nearly speechless to look down and see an issue of ANYTHING that has my name on it. Many, many thanks to Lorenzo, and if any of you can manage to be ten percent as creative, driven, organized and productive as he is you are well on you way to a career in the arts.

Volume 20 is a single, but will also be part of his new series of collections. FYI.