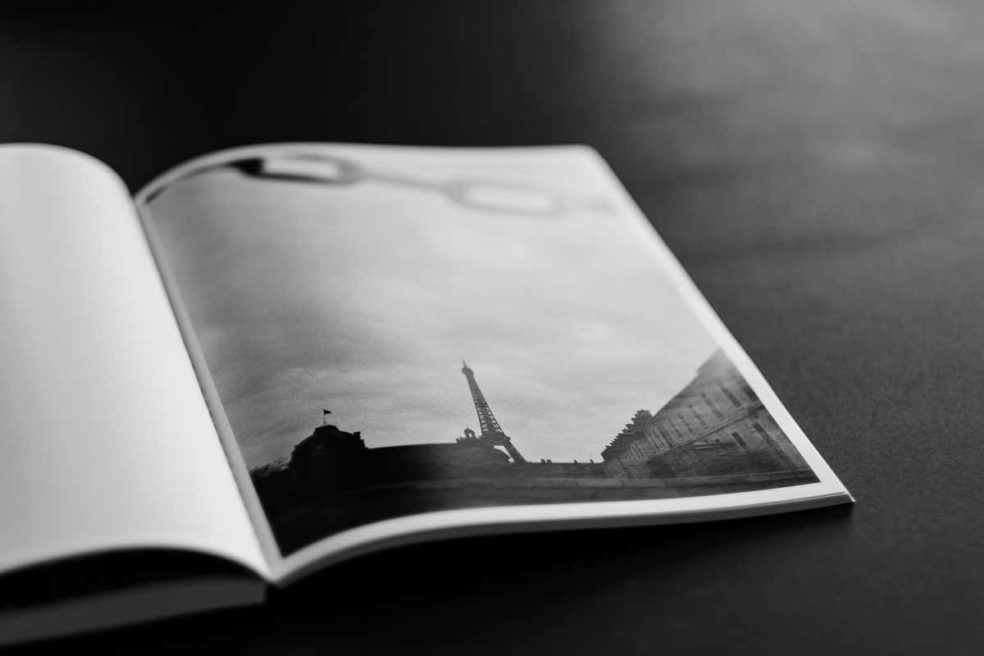 Okay folks a little change in the lineup here, just to keep in tradition with the ongoing World Series. I attempted a Vlog. I did. One attempt, one day and quickly realized I could never stomach the idea of filming myself. Not gonna happen. But, audio is great and requires far less post production and feels far less self-centered. I also needed a test of “iPhone as recorder.” As you know, I’ve done this before and was not happy with the results, but this time around I need to make it work. I just can’t carry all the things I’ve been carrying. My main audio system, if I had a place where it was the permanent setup, well then fine, but carrying it has to stop. The phone worked well for this.

I get asked SO many questions I thought I would start by randomly pulling a few, but my hope is that you will write YOUR questions in the comments below. Hell, ask me about anything.(I’m just a guy so don’t put too much stock in my non-Blurb answers.) Old audio rig on top. iPhone setup below. Now you know why I want to try it again.