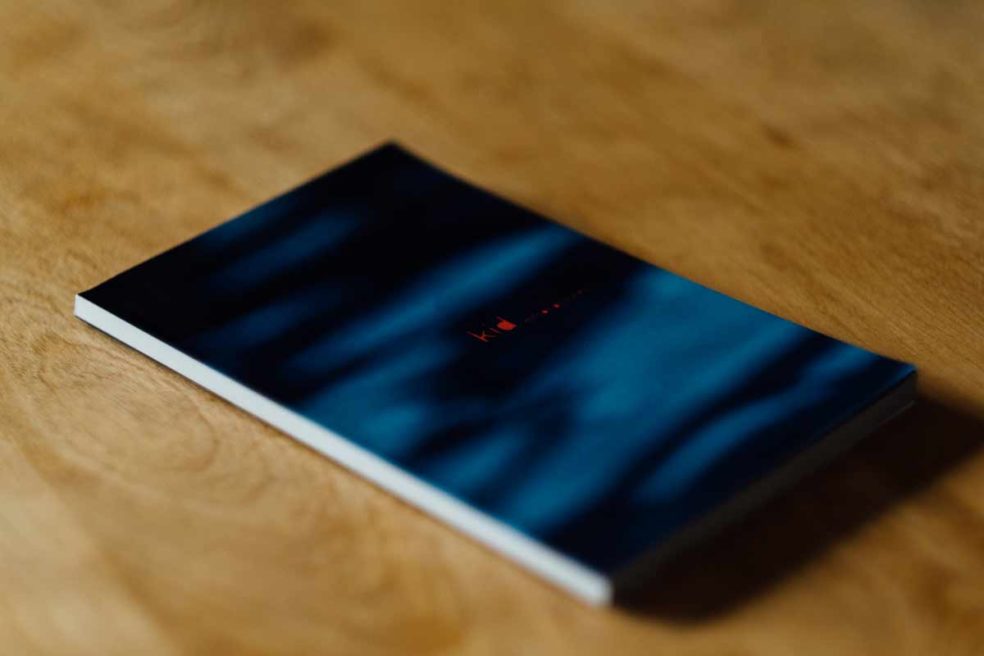 I’m not entirely sure how many promotional pieces I created during my photography career but I’m guessing it was somewhere between fifty and one hundred. I’ve saved some but many are long lost to the annals of my tragic, flawed yet somehow clawingly creative history. Before the Internet, and even long after, print pieces stand out in a variety of ways and continue to prove a power far greater than their length or width. 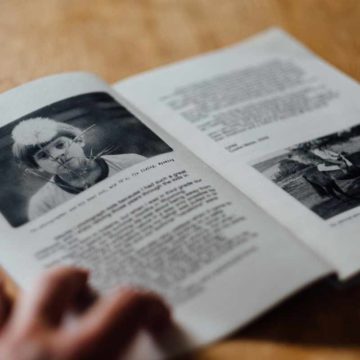 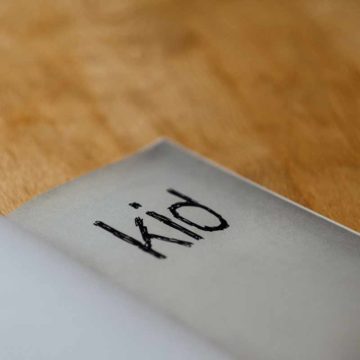 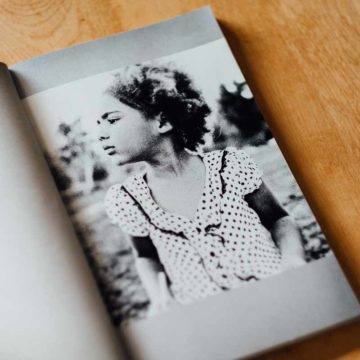 I made my first Blurb book in 2006/2007. A sample, a test, nothing more. But that first book unleashed a series of events that completely reshaped the last ten years of my life. Right before I quit working as a photographer I was primarily photographing kids, commercially. These shoots were either private commissions or shoots I commissioned on my own with the images ultimately landing at an agency that would then syndicate those images worldwide. In theory of course.(Stock died shortly after.) 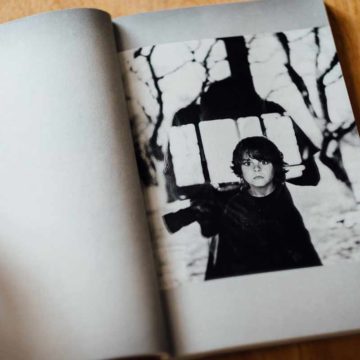 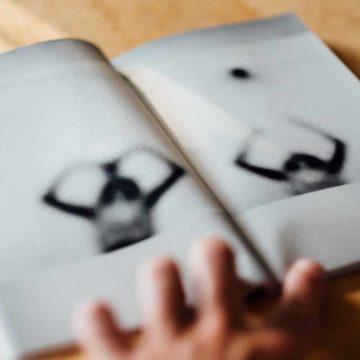 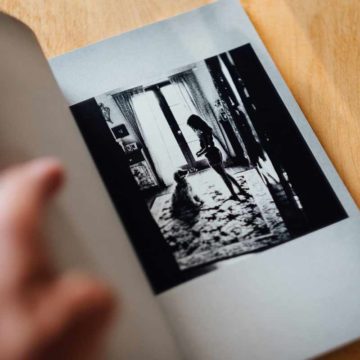 The book you are looking at here was my constant companion for several years. Always in my bag, my car, my carry on. Always there as a living, not quite breathing sample of what I could do and what I had already done. Inexpensive, beautiful and filling with teachings, but more importantly a roadmap for clients. Were I still working as a photographer now I would be doing the same thing. Perhaps I would be using a different format, like my magazine series ESSAY, but I would with one hundred percent certainty still be going to print. Maybe more than ever. Print cuts like a knife through the bullshit noise of the online world. Print is confrontational because it’s difficult to look at IG and a book at the same time. I’ve seen silly people try but it doesn’t work, and frankly anyone who tries to do that isn’t someone you want to work with anyway. Print people tend to be thinkers, planners, people concerned with quality, craft and style. People with attention span. Readers. Writers. You know, the people worth knowing……

This book is a 5×8, Trade book, softcover, with standard black and white paper. About 100-pages. Approximate price…$7.