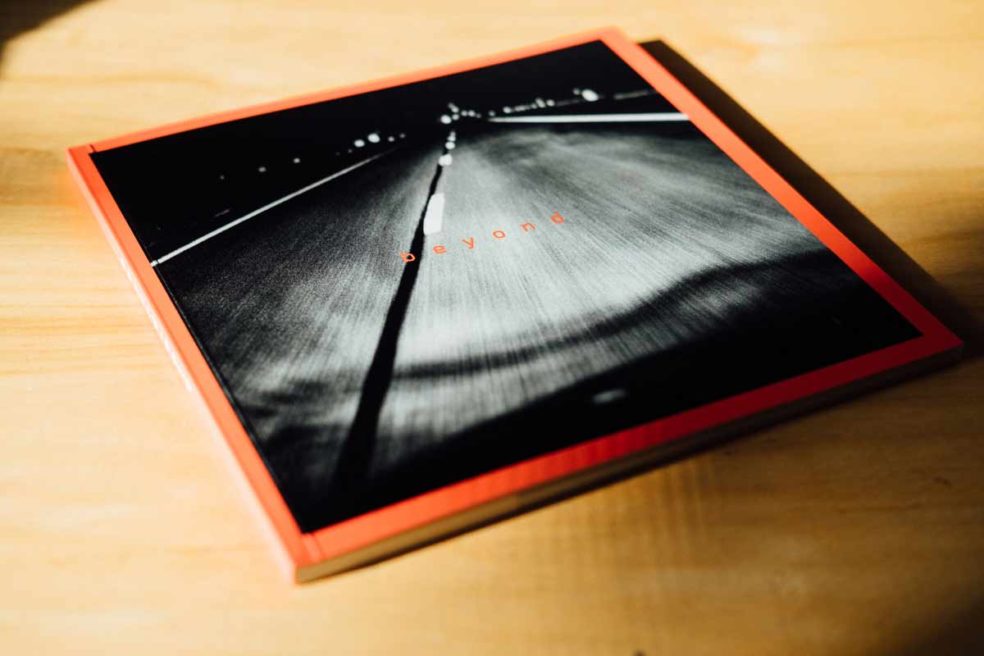 UPDATE: Over the past few days I’ve become more and more convinced about the value and relevance of photo/publishing projects like this. Personal, time specific and affordable allowing the creators to finalize the project, sell it out and move on. So many people go down the traditional publishing route and watch as a year or two of their lives are consumed by the publishing project. In RARE occasions I see this work out well, and when I say “work out well,” I don’t mean financially. Rarely do I see happy endings when it comes to photobook financials, but like I’ve said before, losing money on a book can still be a winning formula because the book is a strategic tool. However, losing 20k-30k upfront is common and never ends well. People act shocked when I tell them the majority of traditional publishing deals I hear about are pay-for-play, even with many of the well known publishers. When books like Beyond/Além arrive they feel like what should be the new norm. If you are a photographer you only have a certain number of effective years. Get out and make work.

Man do I like it when people send me books. I love hearing about a project, the indecision, the conflicts, the starts and stops. Then suddenly one day, after the real experience goes down, the book lives. Seemingly out of nowhere it lands on the Earth and one day makes its way to my door. I need to thank Nick Tauro for teasing me with this book then coming through in the end.(These images don’t do it justice but I’m in a hurry people.) This is a collaboration, something you’ve heard me talk about MANY times. Nick Tauro Jr. in New Mexico and Fábio Miguel Roque in Portugal. Damnit what a cool name this guy has. 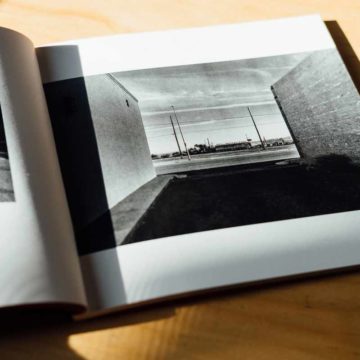 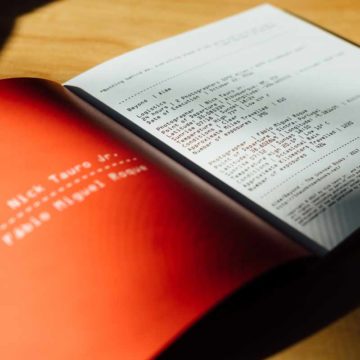 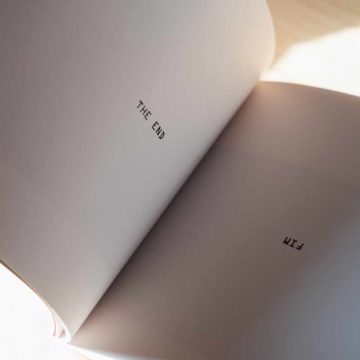 Beyond/Além is the book you see here. It’s beautiful. A two-way book meaning you look at the front half in one direction then flip the book around and read it from the other direction. Classic black and white photography, classic layout with nice paper and rich color. Limited copies, sold out, move on. There are images in here that remind of Depardon’s Voyages. But why listen to me. Let’s hear about this baby in the author’s words.

Each of the photographers left their homes at midnight of October 22, 2016 (Tauro Jr. in Albuquerque, New Mexico USA, Roque in Sintra, Portugal) and shot for the next 24 hours on a road trip. Tauro Jr. covered over 800 miles in that time, wandering and shooting through the desert of the southwest USA, Roque drove over 1100 kilometers, driving and shooting throughout Alentejo.

There is a striking similarity between the two bodies of work. The landscapes, though thousands of miles apart, share a common aesthetic. The creative styles of both photographers further unite the images. The barren spaces, the lonely roads, the darkness of night and the detritus of man’s impact on the land are all apparent in the work of both artists.

The resulting images are featured in a book, published by The Unknown Books, and will also be the subject of an upcoming exhibit in Évora, Portugal in September 2017.”

More to the story: Fabio and I are friends who met online a few years ago, and he was one of the first members of the photo collective I formed in 2014. We actually shot together several times during my artist residency in Portugal in 2015. He runs a small, independent publishing project called “The Unknown Books” which was the imprint of my first book “Saudade.” We were looking for a short project to collaborate on, and we came up with the “Alem / Beyond” project, which you now have in your possession. He has lined up a show for us in Portugal, and I’m looking for a space to show the work here in NM.

The goal was to inflict strict time and location parameters on each of us, and then see what similarities would arise in the photos (which there were quite a few…)

Printing was done on digital HP press in Spain, 24 copies in total were created. All are now sold.