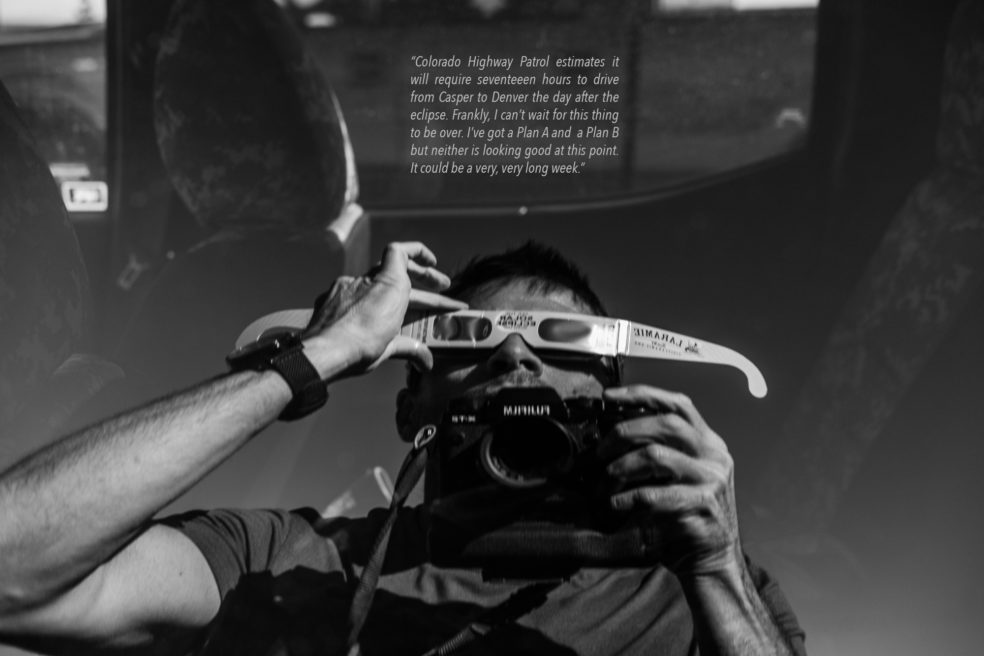 Before we begin I just want to say how much I love doing this kind of work. I can’t say this is what I did in the past because my goals and working methods have changed, but the idea of telling stories-SO overhyped these days-is something I still love doing. There is a tinge of sadness knowing this style of work is rapidly becoming something of the past, but on the other hand it’s pretty clear that is the fault of photographers worldwide. There really isn’t anything anyone can do about this, so the only thing one can do is just make your own work for your own reasons and get on with life. The people in your photographs certainly don’t care. (More reason to publish on your own!) 2. Nothing EVER goes as planned on trips like this. Ever. But that’s okay. You have to adapt and you have to trade imagery and your creative work with balancing human relationships, access and doing the right thing.

3. Distance equals time. When you are covering a hundred miles a day or more, sometimes across long stretches of dirt, you typically spend far more time in transit than you do actually making images. Yesterday I spent most of the day in transit and shot 33 images total, almost all of which were tourist images.

4. I’ve not had any time to design over the last four days. I have, however, begun to compile in my head. There are changes I need to make, images I know I want to use, so when I finally get back to my home I can get it done and move on with my life.

5. Most people assume “photography” means landscape and wildlife photography, so people based work will take time to explain and you might have to really work to gain trust and access. This is normal. Having samples is CRITICAL. I’m showing work this morning and again on Tuesday morning.

6. I bought stickers I might use for the actual cover of the book, at least the first copy. This way I can customize the first copy, so there will be a least one unique or original book. 7. I’m really glad I’m using digital on this project. When the photography takes a step back in regard to relevance my work becomes more about story than anything else. Having the ability to work with final images right away and be done with the edit as soon as the trip is over is advantageous. I simply won’t have time to wait when I return. Had I shot film I would not have been able to think about this book for at least a month after I returned. By then I would have lost something.

8. Write everything down. You have to keep GREAT notes. Otherwise your copy will suffer, and the personality of your story will suffer.

9. Because this trip was in part about family I had things to balance I normally wouldn’t need to balance, but the truth is these trips should be done solo.

10. I spent one day with the 23mm but the rest of the trip I’ve used the 35mm. One lens. I’ve never had to recharge my batteries, never filled a single SD card. Not even close actually. I haven’t spent more than ten minutes working with the camera at any one time. For every edit on this project I’ve probably spent four hours in the truck. I’ve driven at least one thousand miles.

11. I heard my first national radio spot about Lyme Disease. It basically said “This is an epidemic of massive proportion, worse than AIDS and TB combined and if you are showing symptoms you need to seek immediate medical attention.” Since I’ve been here I’ve spoken with people in New Mexico, California, Wyoming and Massachusetts who are now sick. I think these ads are coming because the CDC is no longer able to explain the explosion in the number of cases and also because there are newer, more deadly tick-borne illnesses that are developing. The American public has been lied to for decades and the government is completely unprepared.

12. Nobody here lives a digital lifestyle. Nobody. They live actual life doing actual things with ZERO interest in drawing attention to themselves. To say this has been refreshing is an understatement of epic proportions,
and should be a lesson for all of us, but as we know that cat is out of the bag. (I am blogging after all.) In addition, they look at us city dwellers, spending our lives in front of screens, with a strange curiosity. Not in a condescending way, at all, but rather with slight bewilderment as to why we would do such a thing when the real world is right outside our door. There is a need for translators. Not everyone can bridge this gap, but the future of our culture and country depend on it, at least in part. I volunteer to be one of these translators.

13. The Tacoma has been great, but the truck is underpowered.(No shock with Japanese trucks.) I am addressing this in the near future. Off the pavement the truck has been fantastic, and the ride quality is far beyond what I thought it would be. And the mileage is pretty damn good. From Santa Fe to Laramie I averaged 26mpg, which amazed me. Toyota needs to totally rethink the 6-speed transmission and gearing of the vehicle. They would have been better off keeping the five-speed from the prior generation. Going 75-80 with a full load the truck shifts constantly, something Toyota says is normal, but it’s actually quite annoying. On two lane blacktop going 65-68 the truck is great, but still requires using the ECT mode to hold gears longer.My addressing the power will hopefully take care of these issues.