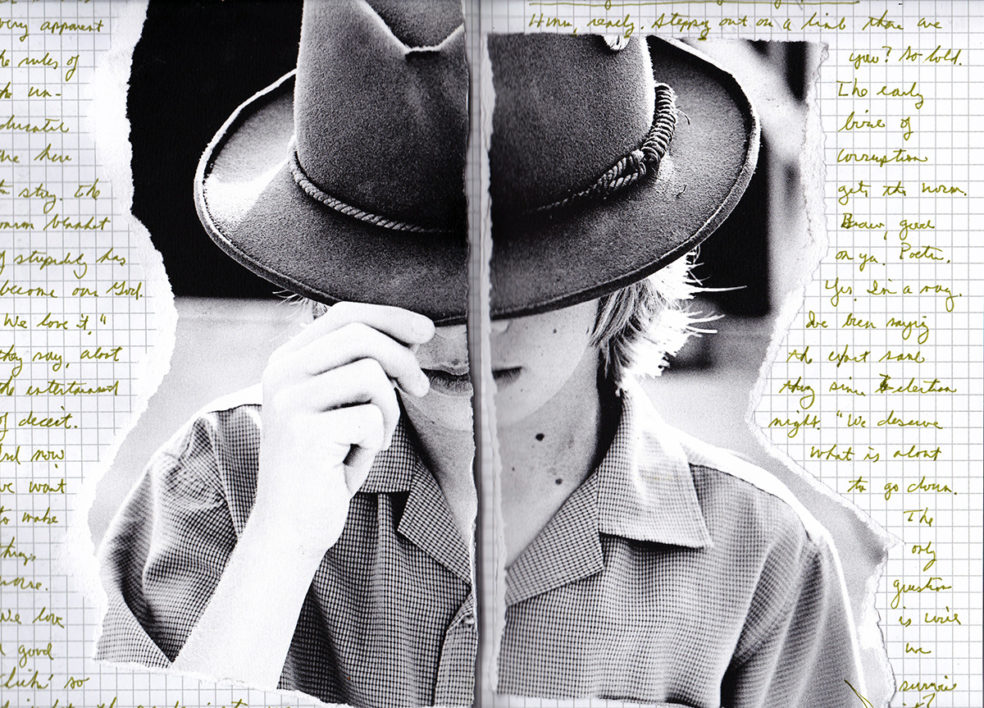 “Our lives at home continue as America begins to show the cracks of radicalized believers of false prophets. It becomes very apparent the rules of the uneducated are here to stay. The warm blanket of stupidity has become our God. “We love it,” she says as she beams of the broadcast. The entertainment of deceit. And now, we wait to make things worse. We love a good cliché so don’t let the pandemic stop you. “It will get worse before it gets better.” Hmm, really? Stepping out on a limb there are you? So bold. The early bird of corruption gets the worm. Bravo, good on ya. Poetic. Yes, I’m a nag. I’ve been saying the exact same thing since election night. “We deserve what is about to happen.” The only question is will we survive it? “