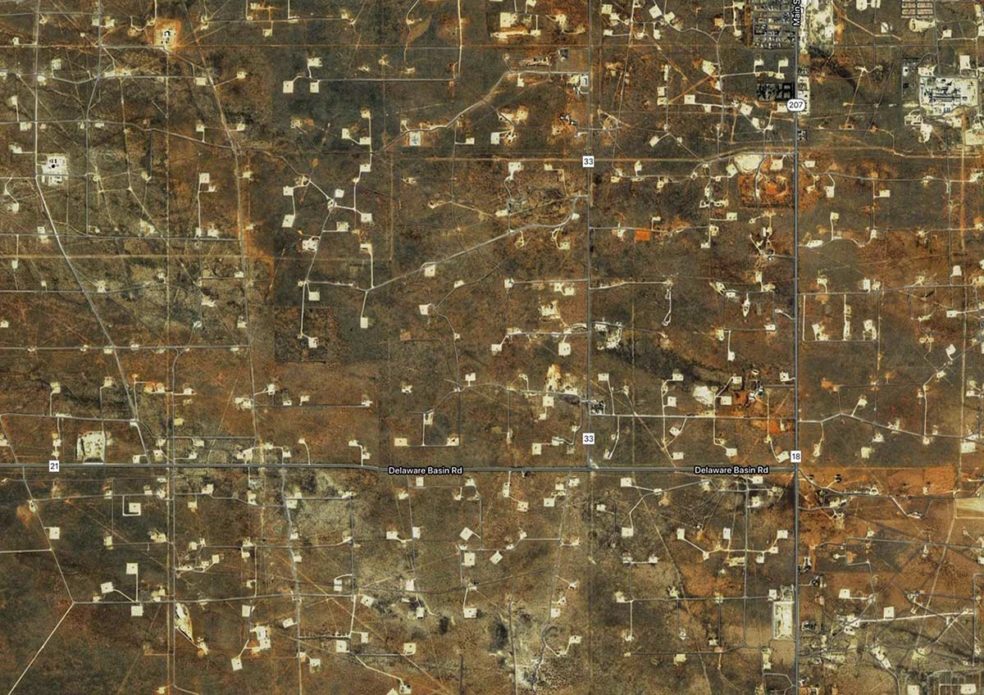 Okay, creative types. I am a firm believer that being a creative isn’t about the actual genre you practice. Maybe you define yourself as a photographer, painter, illustrator, designer, etc. But to me, you are far more than that. You are a creative member of society.

With this title comes responsibility.

Ever seen in a fracking site? Ever seen hundred upon hundred fracking sites and what it looks like when a site is abandoned, left behind? I have. All I will say is it ain’t pretty. There is MUCH talk in the news these days in regard to all things environment, all things climate change and all things politic. On the one hand, you have the Trump/Republican camp who downplay the severity and reality of things like climate change and on the other side, you have the environmentally inclined who think it is time for action.

I don’t care where you stand, at least not for the purpose of this test. I’m curious. We live in an extraction culture and society. We do. The United States burns a disproportionate amount of energy. So even if you are climate inclined you need to understand this. Do we need to stop burning fossil fuel, yep, but it ain’t going to be easy. It will take a miracle.

But, let’s look at these two images and find a creative way to translate this story, to depoliticize this story and provide factual data as to how we can change. When I think about things like solar and wind, amongst other options, I don’t see politics. I see really interesting ideas and technologies.(That alone are not nearly enough, at least as it stands now.)

I want my truck to be wrapped in a skin that soaks in sunlight and powers the engine. I’d love to see miniature turbines that harness the wind. What don’t I see? An attack on the extraction industry, which WILL have to change, so why not begin to change now, get out in front and then license our achievements to the rest of the world? We can learn from what has already been done.

I find fracking sites physically painful. And having just driven southeastern New Mexico and West Texas once again I can say it’s getting worse. So, visually, creatively I’d love to see how you would tackle this subject. When in Texas I began to quiz locals on fracking sites and surprisingly many had not seen one. I could say the same for those who were vehemently anti-border/immigration/Mexico but who had never ventured that far south.

I’m not pointing a finger. I’m asking how you would tackle this subject, visually, to allow people to better understand cause and effect. This is our job as creatives. We are here to translate, even the tough stories like this.