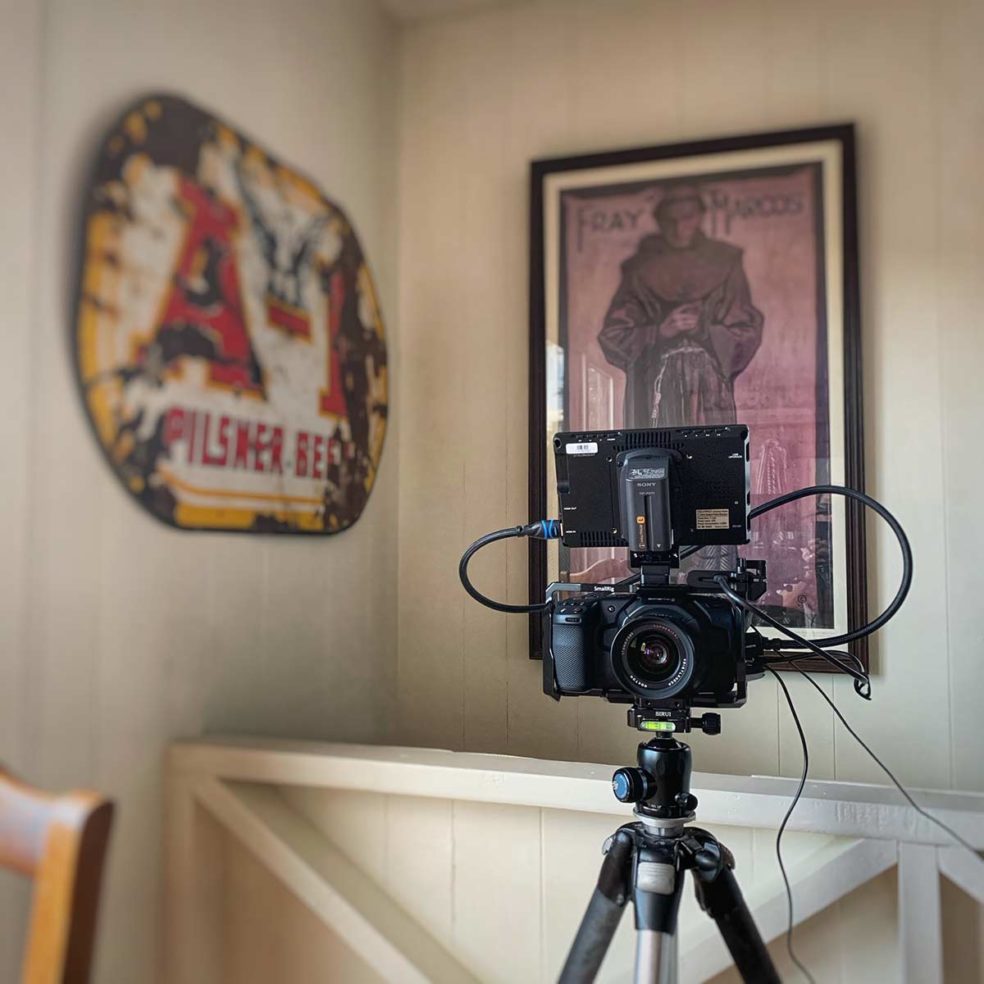 I just did another interview. I do a fair amount of these things. I enjoy doing them. I think I MIGHT have something relevant to add, otherwise I would not do them. When someone asks I have to question myself as to whether or not I have something to add. For example, if someone wanted to talk tech or gear, at this point, I wouldn’t bother even though I know that the interview would get more traffic than any I’ve done. It’s just not an interesting conversation in my mind. However, when someone is asking about something I might have a good angle on, well, then I’m game.

If you want to know what my view was like, here it is. Beer and religion.