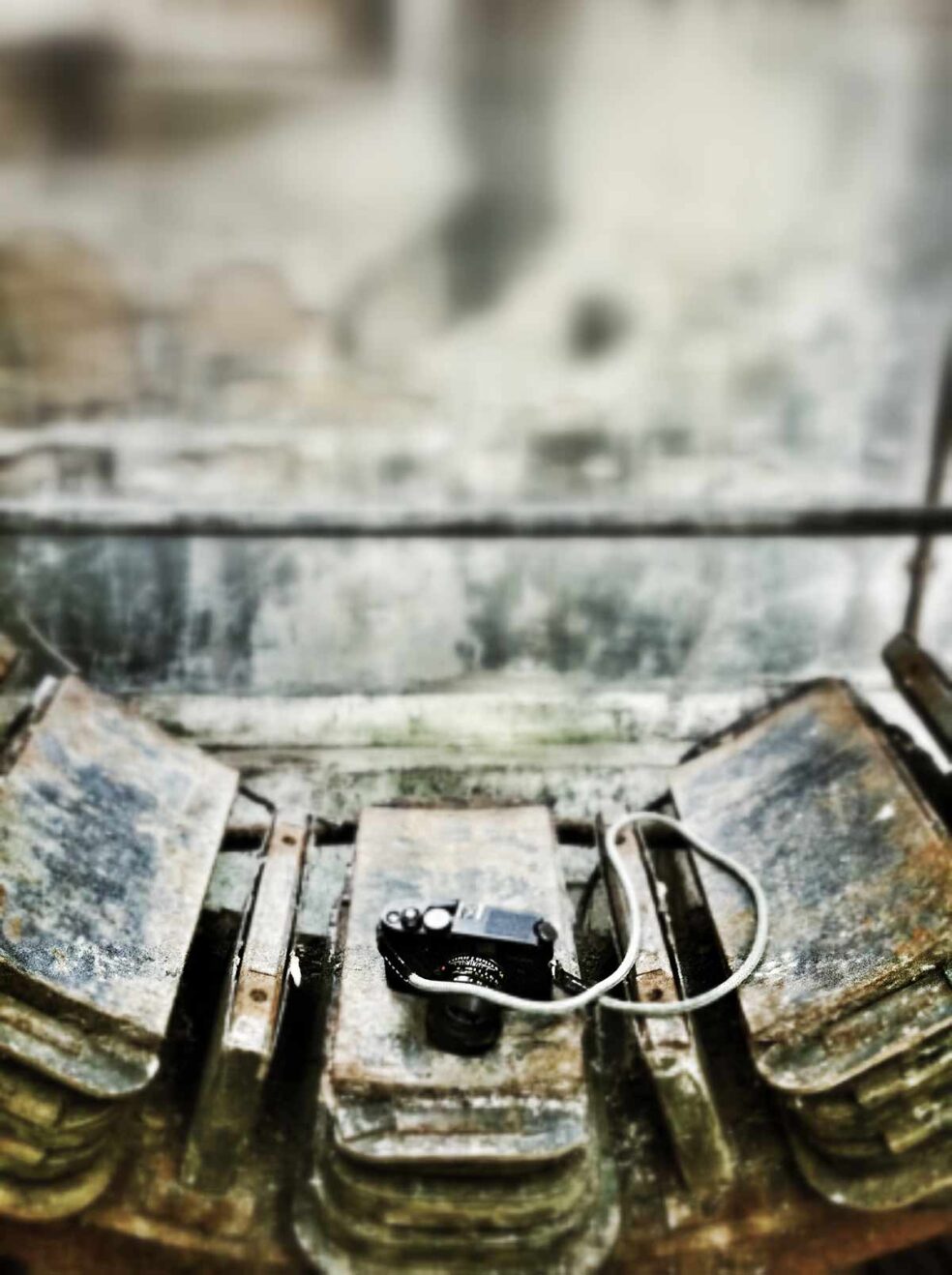 Any time I shine a light on the professional photography industry just know I have blood on my hands and share at least partial blame. Think of it as a conspiracy to commit visual fraud. I’ve made my share of subpar images, many on assignment but had enough of a foundation of knowledge to understand what I was doing was subpar.

We don’t live in a perfect world. Never said we did. What I see industry-wide now reminds me of the Grand Canyon which at its core lives perhaps the world’s best example of erosion. There is no way to stop this, till the water runs dry, and even then you will be left with the rest of the destructive elements like sun and wind. But like the canyon itself, even these places of unique power live on only through conservation, protection, and the watchful eye of those who know it best. Photography deserves a good, hard, truthful look.

Step one: education and training. Step two: identify and define good, better, best. Step three: attempt to make only “best.” I was recently tasked with an investigative job of sorts. “Can you look at something for us and tell us what you think?” Sure, why not. Not like I have ten hundred, million, thousand other things to do.

I just culled a well-run, huge database of creatives and was appalled by not only the poor photography but the overwhelmingly positive response to the poor photography by people who clearly can’t diferentiate between good photography and bad. And I’m not talking about a matter of opinion. This is based on the idea of photographic fundamentals. Light, timing, composition, concept, execution, focus, etc. Much of what I saw had none of the above. Portrait series with horrible composition, lost focus, bad light, sloppy framing, and no point of view praised by thousands of pats on the imaginary back.

Why do you think there is so little conversation about actual photography in client meetings now? In many cases, there is NO discussion. Data and metrics have taken over, but it also speaks to the fact that most of what is being produced is just subpar and isn’t distinctive or memorable enough to even discuss. (I’ve been in these meetings for over a decade.)

If we can no longer determine what is good, or judge something subpar, then what does this say about the future of our skill? Has it become that meaningless? Ubiquitous? Inconsequential? If you haven’t spent time learning about the actual craft of photography then why on Earth would you ponder calling yourself a professional?

On one hand, this openness in regard to photography is a wonderful thing. Photography is accessible to the masses, unlike things like design and illustration which tend to seem more formidable to the common human. (Again, I’ve been listening to this for a decade.) But photography is an open door. The flip side is that open door has allowed the masses into the “professional” world and the barrier for entry to disintegrate.

When subpar work is promoted and sold it hurts everyone. It hurts the artist by allowing them to think what they are doing is better than it really is. It hurts the viewer by feeding them visual fast food. It hurts the client by associating them with subpar work, and it hurts the industry by showing how few people actually have the skill, training, and ability to discern.

It’s now gotten so bad there is almost no public space for discourse. It’s all positive all the time or the critic will be attacked. The change from the late 90s to the current moment is astounding. For the first twenty years of my career, I was often met with “This isn’t good enough.” During my journalism days the critique, if you can even call it that, came like a prison shank sunk into the deepest, darkest recesses of my soul. “I don’t want to hear excuses, get it right, or don’t come back.” Ouch.

What this did was terrify and motivate. “F&^% you, I’ll show you,” I would think as I punched the roof of the car, again and again, on the boiling point of quitting or getting better. I chose the latter. Anger, fear, competition, insecurity, rage. And when I finally started to put things together I began to find myself on the receiving end of slight praise. Whispered encouragement or simple, “Now, that’s a picture,” the kind of thing which began to build guardrails on the edges of good and bad. When it was bad I knew it in the field and kept going, never even contemplating showing until things had improved. And when it was good I began to recognize that too. I began to understand my skill and know when it had failed me or picked me up.

I don’t do this anymore. I rarely aim a camera in earnest but the knowledge I have hasn’t gone away. It is totally okay to suck at photography. You can and will get better if you choose to try. But knowing you suck and knowing when you have won or lost is critical to the process of getting better. You simply cannot allow the online masses to be the judge. That is how we got where we are and this isn’t helping anyone.

Curation and inclusion are scary ideas but they can also alert us to things like quality and relevance. Curation and inclusion, in the wrong hands, can also be weaponized for status and for profit, so you have to learn to navigate. Why did something or someone get a solo show at the national museum? Hmm, worth investigating. Why was the work featured? Why did someone get twenty-pages of photographic double trucks in a literary magazine? Hmm, worth investigating. How is this work different from mine? What can I learn from this?

I know someone who writes about photography as well as anyone in the world. This person is also painfully honest. When I see something new from this person I stop what I’m doing and I read because these brief glimpses of honesty are so infrequent. Maybe it’s as simple as that. Honesty. In short supply but when consumed, life-changing. Often, even having this conversation is enough to bring the wolves, those who believe you can’t and shouldn’t question the reality before our eyes. Just play along, keep the charade going before the wheels fall off.

Finally, there is GREAT work being produced. Hard to say more or less than previous eras but it doesn’t matter. Just know it’s out there. I read it, see it, experience it. I must often wade through masses of lesser attempts but that too has always been the case.