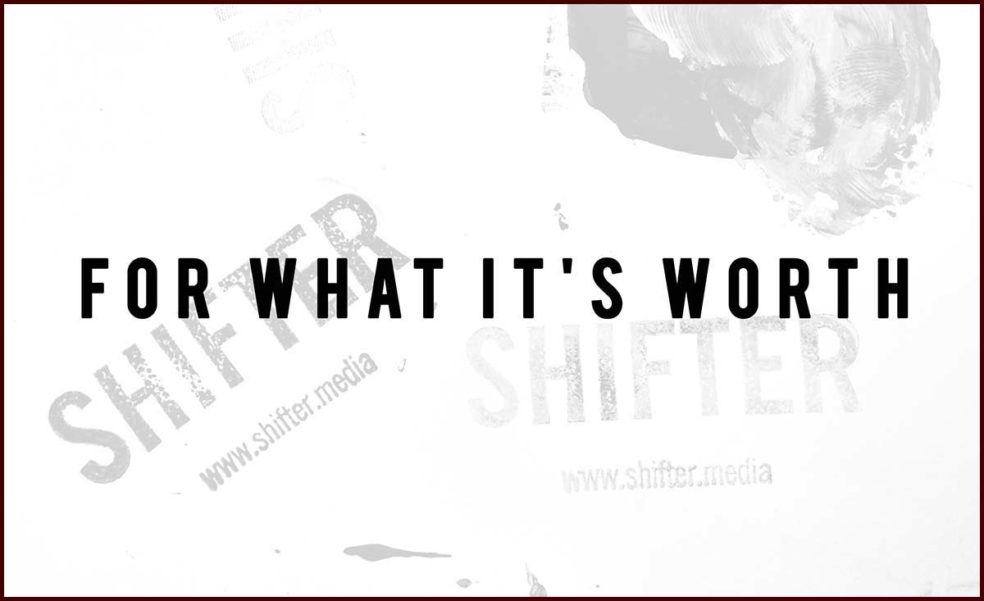 Yep, already at forty episodes and just warming up. Back for more? Good, good. All is well. This week we hit our usual hero and question of the week followed by a speed-dating style attack on points covering book condensing apps, the Priority 600x, Beyond’s new pollinator campaign, Alaska mining, print journalist interviews, celebrities and why they are so great at doing dumb things, taxing the rich and the quality of photographic life.