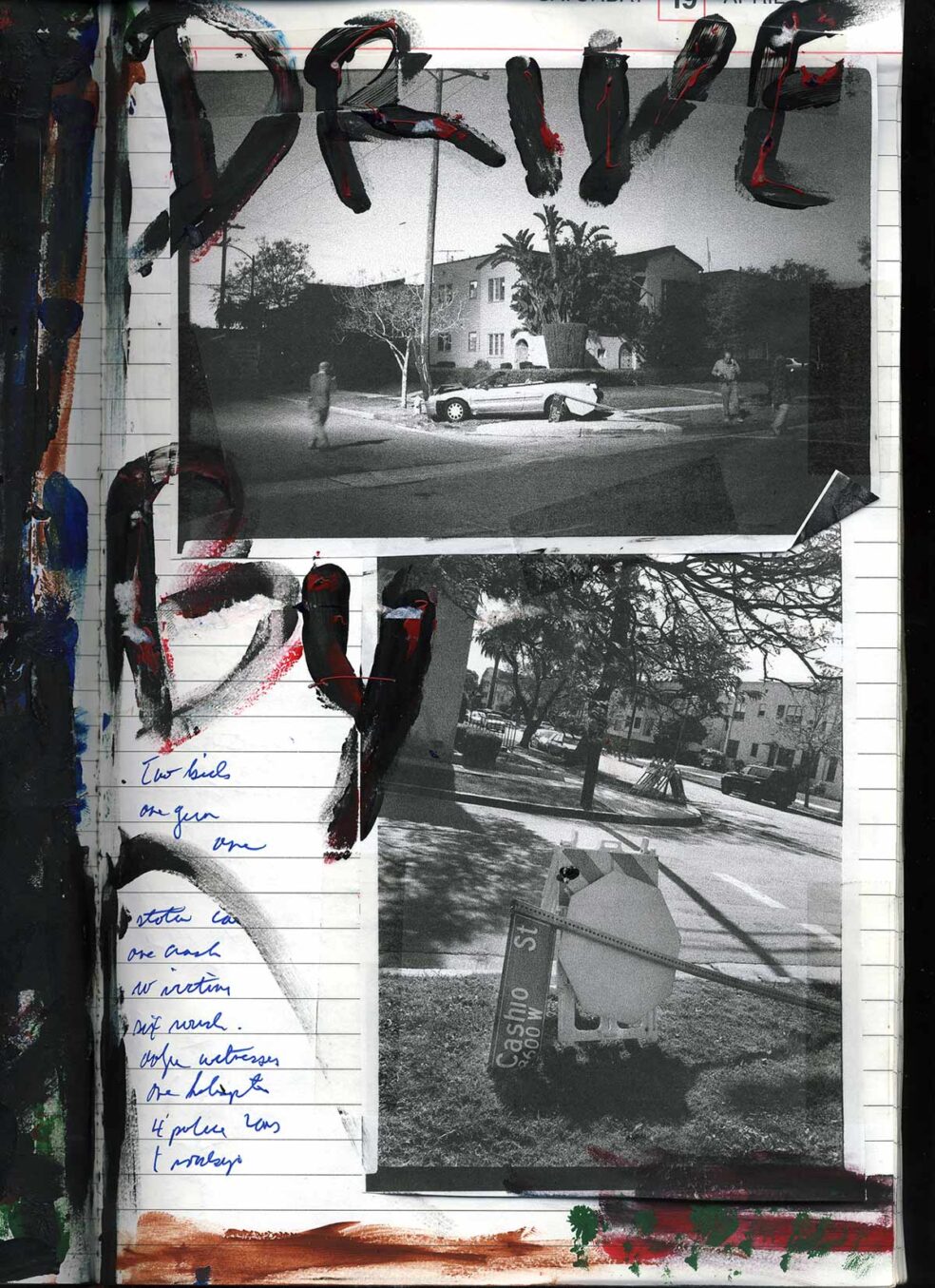 Living in Los Angeles was fun while it lasted. Crowded, pretentious, phony, pricey, and absolutely polluted. I lived in the city proper for five years before pulling the plug. One day it was doable and the next I felt every fiber in my being pleading “Go and go now.”

But to be fair, I never wanted to live in a city, let alone a sprawling, traffic-choked beast like LA. When it came to cities, my heart was in places like Paris or Amsterdam but even then, just for a visit.

Shortly before leaving Los Angeles three events occurred that made me feel like I made the right decision. First, a drive-by shooting that happened at night within a block of our apartment. I wrote about this little event. In fact, it was my first ever blog post, dating back to 2002 if I remember correctly. This post was picked up and syndicated to over three hundred outlets around the country.

Then a run-in with a gang family a block in the other direction. Let me also remind you I was living a block south of Beverly Hills, so not exactly a “rough” area. I somehow offended the father who was driving their vehicle and before I knew it the entire family was throwing gang signs at me with the windows rolled down. Even the small children in the backseat were shouting death threats while throwing signs with their tiny fingers. (People love me.)

And finally, what you see here on this page. Another drive by shooting but this time in broad daylight. A stolen car, two rival gang members, fully automatic weapons, the subsequent crash, etc., etc. A friend’s child was visiting our house when the shooting started. The apartment next door stitched its entire width by stray rounds.

I ran to the scene to make pictures, seconds after the shooting stopped, and was greeted by another photographer already on scene. (He had the shooter run past him still holding the machine pistol.) The police arrived but wanted no part of the scene, situation, or any responsibility. A jogger arrived and said, “Hey, one of the gunmen is hiding in the bushes a block away.” The LAPD officer looked at the jogger then asked for his ID. The jogger said, “I’m not joking, he’s RIGHT THERE.” The cop said, “Nothing I can do, if you want to clean up this neighborhood it’s on you.”

The truth is these events did not force us out or even really tarnish the situation and THAT is precisely why this is so dangerous. You become immune because you know they aren’t shooting at you.