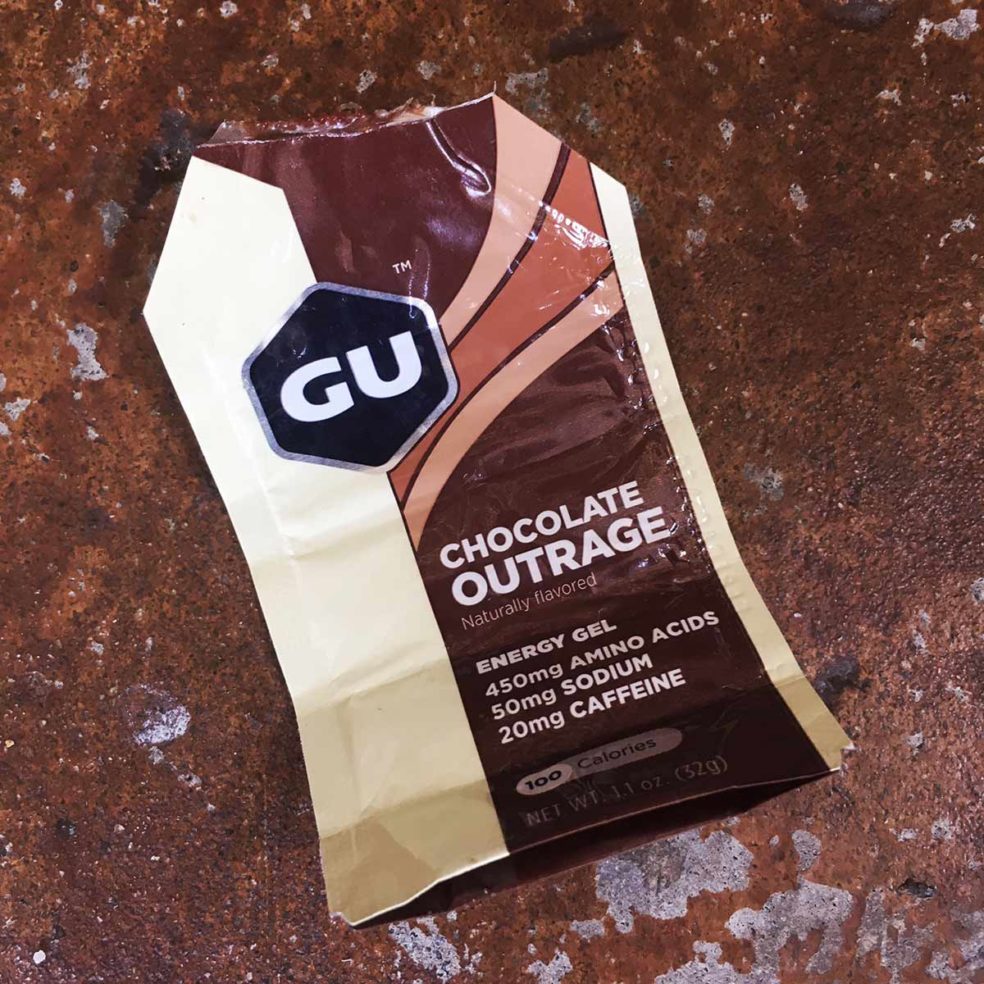 I’m outraged. Get it? Chocolate outrage?? I told you these things are good. So chocolaty, so delicioso. Just getting to suck down one of these babies is worth any suffering on the bike. I had grand plans to get up at 5AM. Have coffee, read, then get on my bike at 6AM. Well, I did in fact get up at 5:15AM but took one long look at the bed and went right back in. It was warm. And quiet. Then it was 7AM and I was dreaming I was in Indiana Jones. I was kicking ass by the way, in the dream. I was really something. And then I woke up with dry mouth and began my day.

A Japanese man snarled at me. I’m not entirely sure what the meaning was. Lust? Revulsion? Anger? Two people walked right out in front of me. Both on mobile phones. One was another cyclist off his bike. I almost plowed into him at high speed. I smelled one dead animal. Also saw some incredibly fit people doing incredible fit things. I glommed on to the back of a group for a while, just because it is fun to do so from time to time. Such a huge draft, barely need to pedal and the miles just fly by. Of course they can get a little testy, which makes it that much more fun.

I saw another cyclist in front of me yell at another oncoming cyclist who rode up very quietly and said “Hi, fuck you.” Welcome to Southern California. The billboards tell you it’s easy going. SoCal, ya bro! A little secret. It’s not. I’ve never seen more pent up rage than right here in rich, white Newport. I also noticed that due to changes in the weather, and changes in the proximity of the Tour de France, today was the first day I saw the people who are getting fired up for Le Tour. What these people do is go out way to hard and way to fast, ride like they are in the peloton, tossing hand signals right and left, barking orders as if they are about to attack and take a stab at the GC and a podium finish. The ONLY problem is that they are fat, out of shape and don’t handle their bikes well, which makes riding around them like a driver’s education safety video. It’s hilarious but you also see the potential for lots of blood.