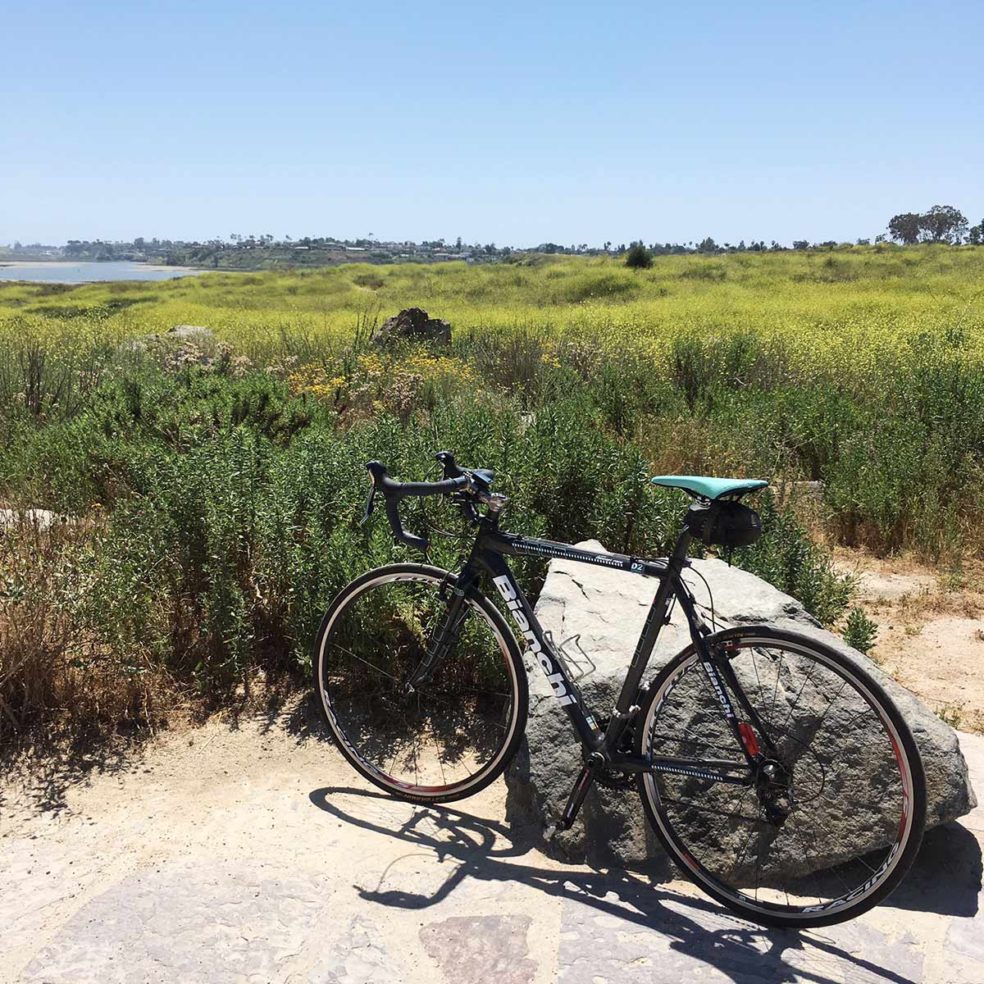 I made a rookie mistake. I got up and threw ingredients in my slow cooker. Red curry, coconut curry lentil stew. I turned on the slow cooker at about 7AM, so by the time I left to ride my entire house smelled like coconut curry. It smelled SO good. Plus, I was waiting for a lens to arrive, so I couldn’t leave early like I normally do, which meant by the time I got out the wind was up and rolling. But what stood out today was the light.

Summer is here. By 10AM the light has lost all traces of color, which happens when we have firmly landed in summer. It’s a garish light. Harsh, unforgiving. Directionless. I’ve never liked midday summer light. It’s not that I have bad feelings toward this light only that it doesn’t draw me in like early or late. The one exception is when I’m in the ocean.

Five miles in I was staving and obsessed with the potential of my stew. I lost all motivation. Returning home felt like the longest ride in history.