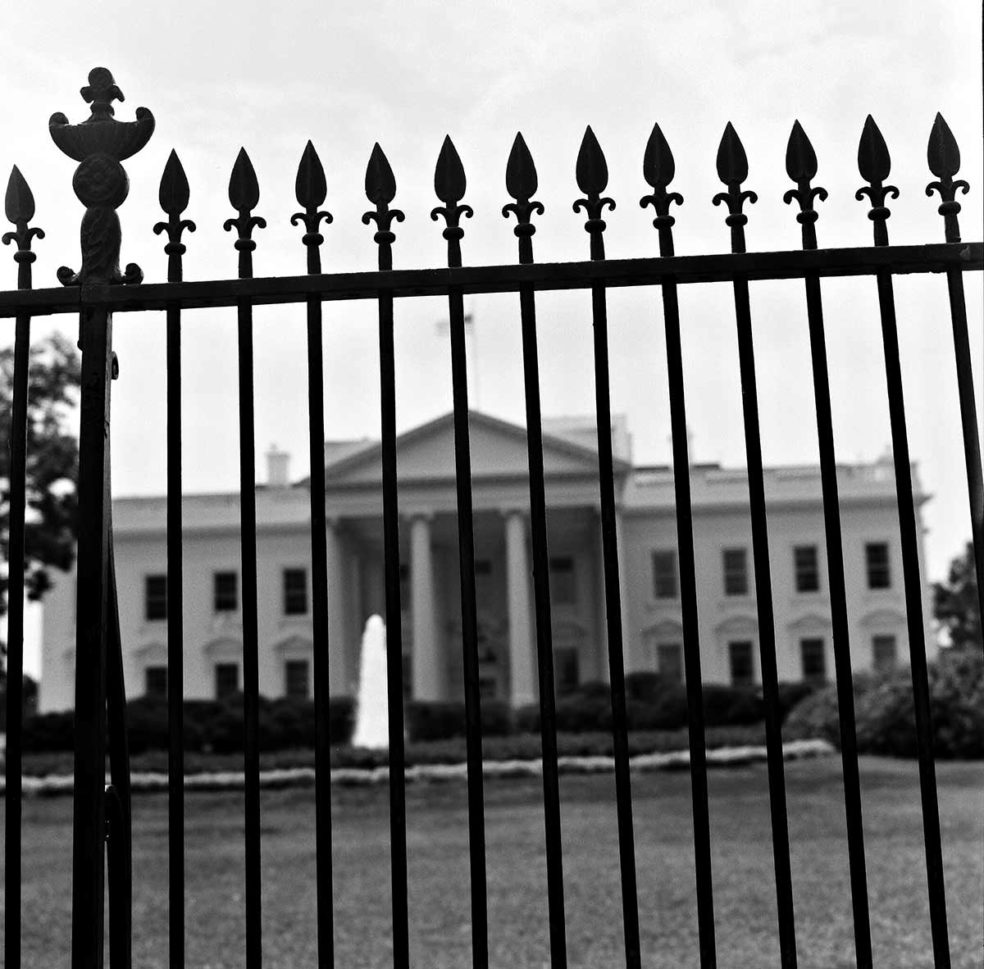 I wrote this about ten days ago, but we’ve had a lot happen since then. I kinda feel like I should shorten the timeline, but I’ll let things play out a bit more.

Apparently this is the week I go off topic. Subaru issues and now we begin to the enter our second or third week with our new Commander in Chief. I call him “The Freak,” but if you are a believer don’t go hating me just yet because if I know old Donald he would LOVE that label. I don’t care who you voted for. It’s already over. I’m writing about my understanding of the current situation based on what I’ve seen and heard so far.

I’m apolitical in the sense I normally detest both sides equally. I detest our system, and I detest the apathetic American approach to politics, but I try not to complain. Complaining never works. There is only action.

This election was different simply because “The Freak” was involved. He promised drastic and violent change, and that he would drain the swamp of entrenched politicos. He said he would protect us, build a wall, nuke ISIS, restrict immigration and bring back manufacturing. Now, anyone with half a brain knows these things are impossible, not just for The Freak but for any politician. Our system simply will not allow for this radical of a departure, at least in the long-term. There is too much money to be made with the current system, and the real power in Washington is not in the Oval Office. The entire election I had one question running through my mind. “Why did approximately 50 million people believe that an uber-wealthy, white, 1%’r, who lives in a high rise apartment in Manhattan, who has spent his entire adult life enriching himself at the expense of others, would suddenly find compassion and stop what he was doing to help them from their socioeconomic nightmare?” Now, you can replace my title of “The Freak” with any other human political animal of your choice and I would still be wondering the same damn thing. This is not what our politicians do.

I also want to address what’s left of the media. They are now totally skullf^%$%$. We are now all in agreement there is no such thing as reality. During the election I found most of the main media outlets did little other than bag on The Freak as if he had no chance of winning, all the while giving him 85% of the coverage.(“He’s so entertaining!”) Everyone had a good laugh, the coastal people made fun of the “flyover” people and then election night everyone had their spleens ripped out. You could see this coming a mile away. The media failed all of us and continues to do so. And let me say this, corporations now hold tremendous control, but the real power is The Internet which governs us more than our politicians, policy or even our conscience. The Internet is our shadow and security blanket. We read what we want to read, when we want to read it, while doing seven other things, consider ourselves informed and then vent our hate from the anonymity of our digital cage. For me personally, here is where I stand. I’m going to narrow to ONE thing. The environment. I grew up country, mostly, so I have a profound relationship to open spaces, the land and the silence. The Freak grew up, and still remains, in the city. By the looks of him, and I’m only guessing here, I don’t see him as the camping, hiking, fishing, exploring type. In fact, I would be surprised if he has ever spent a single night in the wild. So for him signing legislation that allows for drilling, oil and gas exploration, pipeline building, etc. means NOTHING other than more money in his pocket via shell companies and his other “divested” interests. He potentially has no relationship to these places whatsoever and sees the entire scenario through the singular filter of profit. My advice is to go see what’s left of nature now. Ain’t no way it’s coming back and the next ten years will usher in the end of what we know as open land.

My prediction is this. The Freak lasts roughly two years. I think when he realizes he can’t win he will find two reasons to bow out. Finance and family. I’m pretty sure a guy so fascinated and driven by wealth has not divested himself from his financial holdings and NOT releasing his tax records is a pretty good indicator. I think he will say “Look, this is unfair, everyone is against me, and my family is taking a beating.” He will quit, resign, sail away, clock out, etc. Or there will be the threat of being impeached and he will bail. I’m guessing the reason for his potential impeachment will be something so flamboyant nobody has ever thought of it before. When the wheels come off this train it’s gonna be a five star show.

Could I be wrong? I never thought photographers would sign work-for-hire contracts, or work for free, and baby was I wrong there. I thought my beloved New Orleans Saints were a lock to win the Super Bowl, and never in my life did I even think I would hear my 79-year-old mother ask her cardiologist his opinion about medial marijuana.

My advice? Gee, thank you for asking from the silence of cyberspace. Get involved. Pick something and REALLY get involved. I don’t mean write a silly blog post like this, or hit up Instagram for a few likes. These things do next to nothing. Get involved means pick something and change your life, not to gain following or make money or acquire something you don’t have, but simply in the ideal of truth and justice. This can be a tricky thing, but the ultimate power is with US. The public. But only if we choose to use it.

PS: Even before the Howard Stern article I really had the feeling that Trump might not actually want this job. I feel like he’s in the “See, I told you so,” moment, but when that wears off and things get truly ugly he’s gonna want out. I think the next month is critical. If the administration isn’t punished for what they have already done it will only embolden him. After that, who knows?