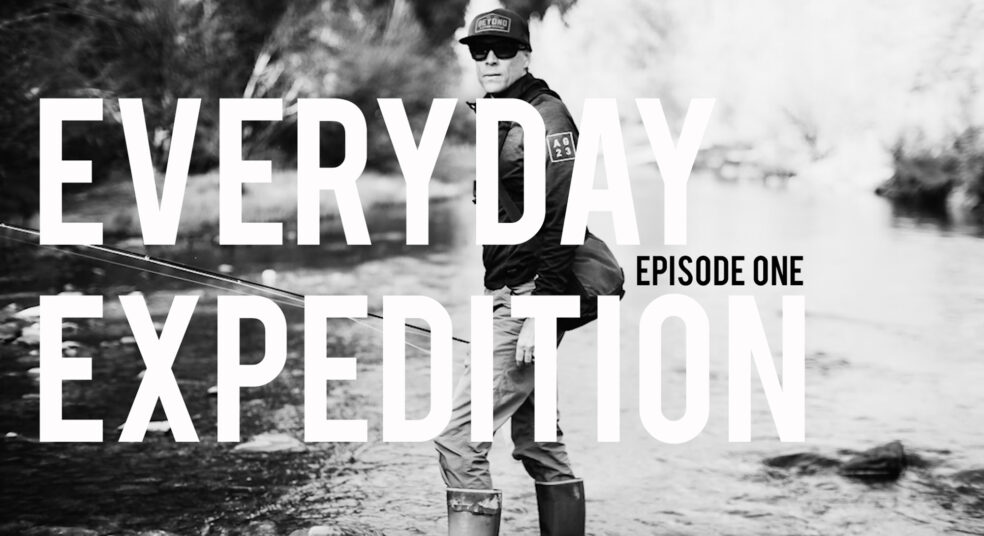 This is a test. This is only a test, of the emergency broadcast system. So, I’ve had this idea for quite some time. “Everyday Expedition,” those excursions that people like you and I can pull off with a nine-to-five job. Sure, do I want to travel to exotic places and do exotic things? Ya, probably. But this just isn’t’ going to happen anytime soon, so our job is to do what we can where we can with limited time and ability.

I learned a lot during this first shoot. This filmmaking stuff ain’t easy. Filmmaking requires a near-constant pursuit of visuals. As a one-man-band, this is even more difficult. This is only a four-minute film and it required four days of shooting with a few pulls from older material.

I also learned I don’t like zooming on a motion camera, or panning. Rock shocks are better. This means I can’t leave my tripod at home even with cameras with IBIS. Sound is another matter. I have a sound recorder I love but it feels JUST outside my limits in terms of “one more thing to do.” Two things on the positive note. Stills are easy and valuable in a motion piece. And I’ve got decades of practice there. And finally, there are myriads of one-person-bands on YouTube making good films so I know it’s possible. I intend on doing many more of these. The world awaits.