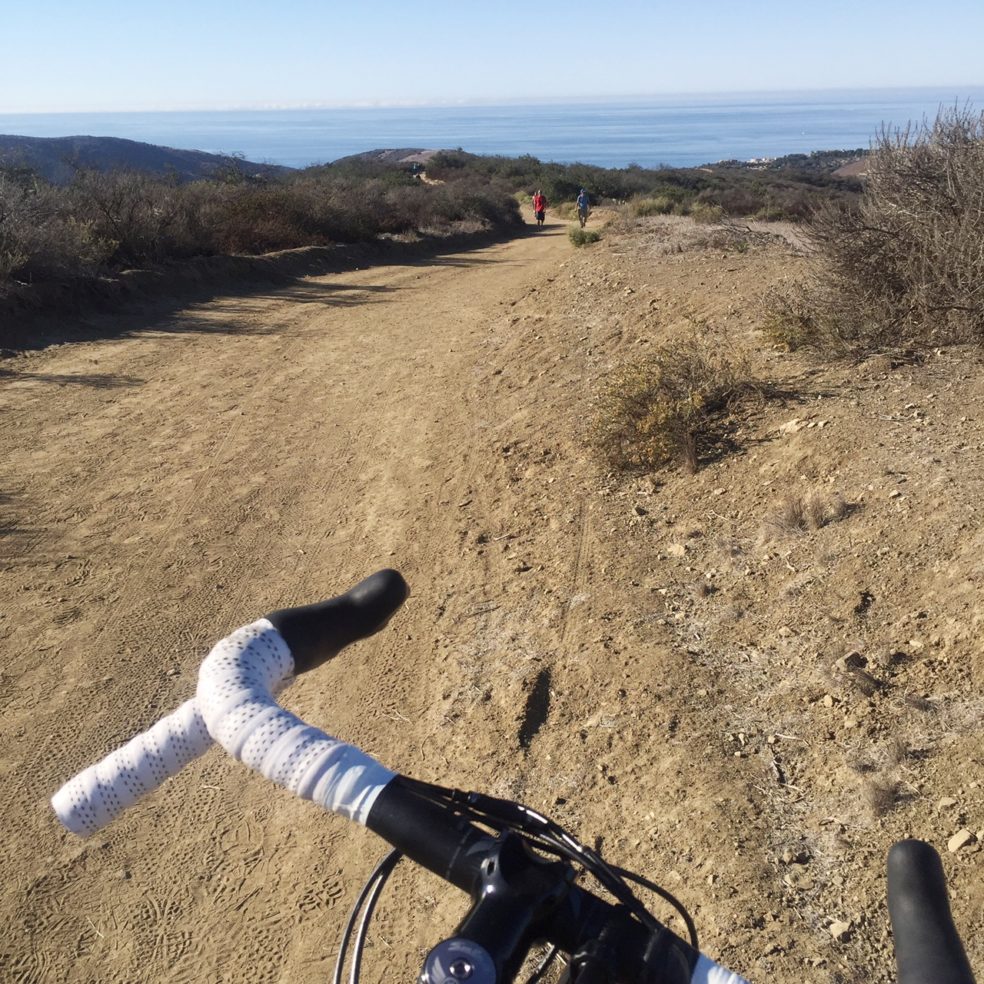 But, before we go further, true or false.

1. Dan had a scary moment on the way up this climb?
2. Dan had a scary moment on the way down this climb?
3. Dan did that thing where he closed one side of his nose and blew through the other thus sending the entire contents of his nasal cavity flying into the backlit morning air?
4. Dan passed road bikers on his mountain bike during the uphill tarmac sections of this ride?
5. Dan witnessed a guy in a Kia Rio get a second gear scratch?(For those of you who know the Kia Rio you will think this IMPOSSIBLE.)
6. Dan once again failed to consume enough calories during his ride, and failed to drink a recovery drink-even after Sean’s advice to do so- thus making him feel exhausted later in the day.
7. Dan now thinks 5,000 feet of climbing is in his near future.