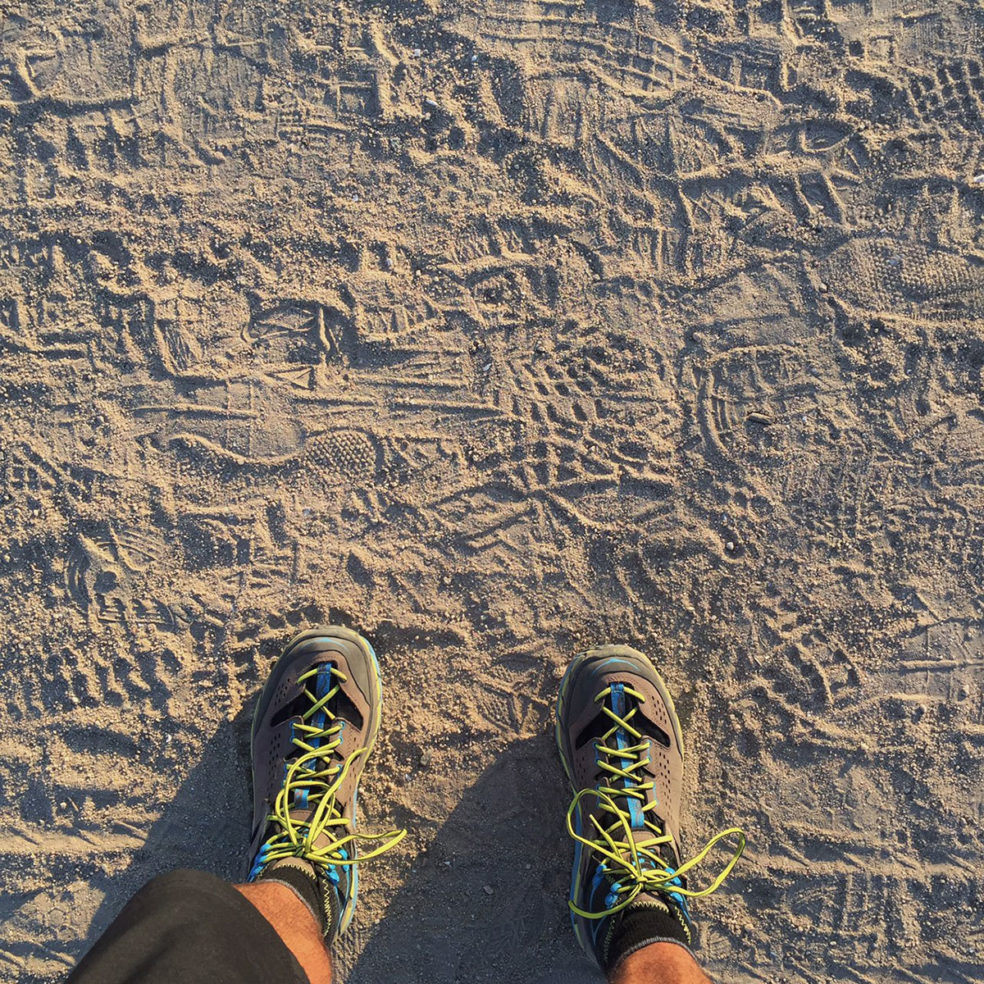 WARNING: THIS IS KIND OF A RANT, BUT IT’S COMING FROM A PLACE OF CONCERN AND BEWILDERMENT NOT FROM AN “I’M BETTER THAN YOU” DIRECTION. I HAVE NO ANWERS.

So I was at the mall attempting to buy a Speedo. Please let me explain myself.

I know what you are thinking. What is more perverse? Being at the mall or buying a Speedo? That’s a damn good question, one that I’m going to leave in the realm of too personal to answer.

I wasn’t attempting to buy THAT kind of Speedo, only the brand. I was looking for the biking shorts style swimsuit. For lap swimming, but a little more real estate than the classic, traditional, banana-hammock style Speedo. Not that I’m opposed to those, but I haven’t worn one of those since I was six, so I honestly can’t remember if I liked it or disliked it.

As I began to realize I was at the wrong mall, and in fact there was no Speedo shop nearby, I began to hear a noise. A piercing, shrieking noise that instantly, at least in my mind, signaled something bad about to go down. Now, my first thought was “Damn, maybe this Speedo thing just isn’t meant to be.” But my SECOND thought was “That didn’t sound good and whatever it was is reason enough to know where the nearest exit is.” I wasn’t on edge, just in an elevated state of awareness.

The noise began to build, and being on the second floor of the mall, my fellow shoppers and I began to edge closer to the courtyard thinking we could peek over the railing to see what the issue was without exposing ourselves to potential danger. The noise got louder but was suddenly fringed with clapping. Then came more shrieking, clapping and outright Justin Bieber style screaming. Like deranged worshippers about to drink the cool-aid.

My next thought was “What the Hell am I going to swim in?” But the thought AFTER that was “What the F%$# is going on down there?” The noise was now at a deafening level and as I got closer to the railing I could peer down and see a sizable crowd surging toward….something. Shrieks, yells, screaming and people in HYSTERICS.

By now I knew I wasn’t going to get smoked in the mall, so I leaned WAY over the railing to see what all the commotion was about. And…..

It was the opening of the Apple store. Not a new Apple store mind you, just the same location that’s been there for years, but apparently there is a new gadget for sale and the public just can’t seem to contain themselves. I was so puzzled by this mentality and behavior I just stood and watched as relatively normal looking humans pranced and squirmed, hands on faces, arms in the air danced as the doors opened and their beloved gadgets became touchable.

Rachel Carson, someone who is given credit for starting the modern environmental movement, said in the 1950’s….“Technology, she feared, was moving on a faster trajectory than mankind’s sense of moral responsibility.” She was right beyond her years. So painfully right.

I was already down because I’d learned the day before that the area I grew up in outside of Laramie, a relatively remote place, has been subdivided and sold off as 40-acres lots where the owners must build at least a million dollar house. Some jackass built a seven million dollar eyesore on what we used to be the highest peak on the property, a place that ANYONE with ANY sense of harmony with nature would ever even conceive of building a structure.

I don’t get it. I don’t get how we can be so connected to technology and so disconnected to what’s real. And here’s the part that is especially troubling. The real is going away. Just take The West. What happened to “my” little piece of Wyoming is happening all over the western states. Our culture has shifted from being rural dwellers to being predominantly city dwellers, and with this transition comes a near complete and total lack of understanding of the natural spaces and how harmony with nature is so critical to our survival. We now have several generations of people with no connection to land whatsoever, and no understanding of what real ranching and farming actually is, how it works and how we are all connected to it.

Personally, I think it’s already too late. I think we reached the tipping point about ten years ago. Greed is the business of the day and business is booming. Oil, war, fracking, financial markets, housing, Hollywood and technology are unstoppable. Sustainability, biodiversity and ethical responsibility are just catch phrases at conferences and on social media.

For us to have any hope we all have to play along. All of us. Every single one of us has to make changes, and I just don’t ever see that happening. I’m as guilty as anyone, at least in some ways. Maybe I’m more illuminated because the topic hits closer to home, or because I know some of these wild places, even have them in blood, but it doesn’t make me better.

And maybe this is where the hope lies. Connection. Not us vs them or this side vs that side, as in ranching and the environmental groups or the natural spaces vs developers, but there has to be a middle ground and a NEW universal language we all speak. We also need to come to an understanding of what is enough. Recently we dodged a bullet with the development of the South Rim of the Grand Canyon. A massive project proposed by a European developer. It would have forever altered the entire region, NOT just the area of the proposed development. But it’s not enough to defeat these things on a single occasion. They WILL be back. Now it’s about education. Exploration and delivering the right message in the right way.

I’m not sure how to do these things, but they sure seem like things that are worth changing a life for.

PS: I got my Speedo. I will NOT be sharing images.