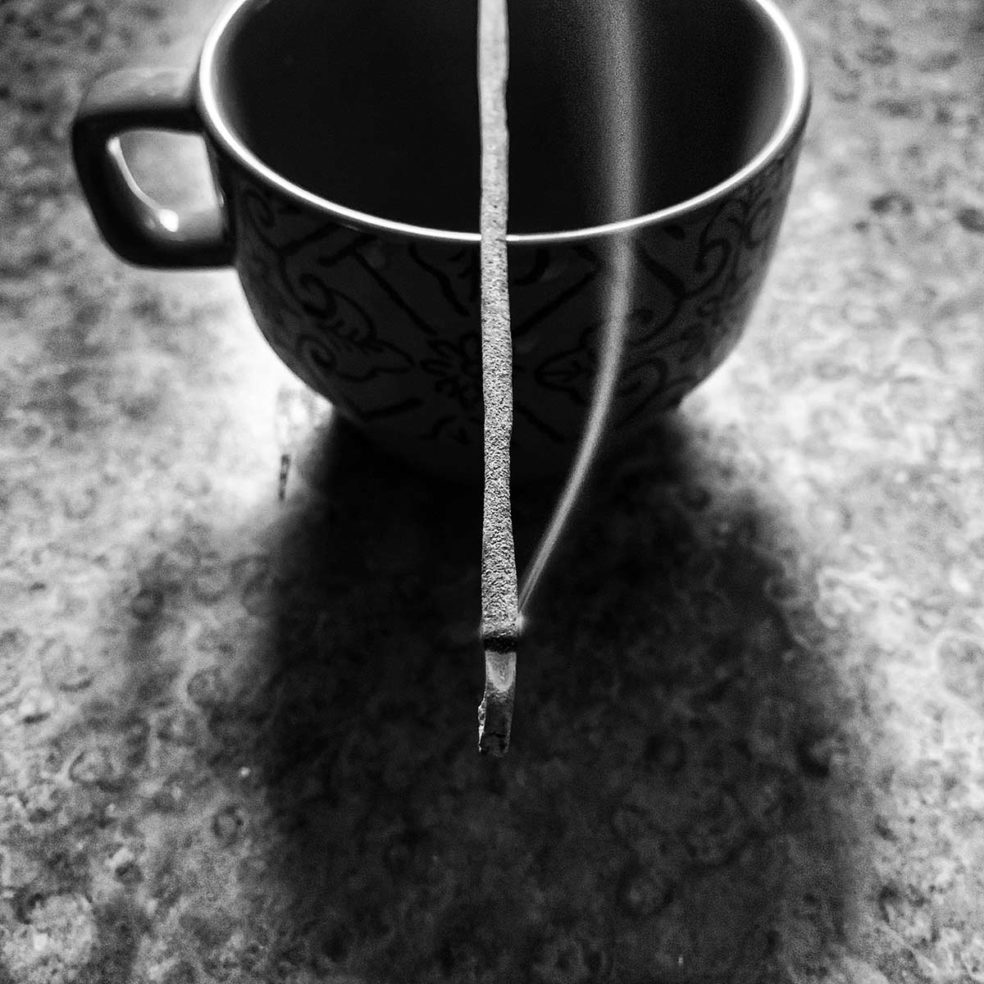 The first time I overheard competitive travelers was in 1996 while sitting in The Foreign Correspondents Club in Phnom Penh. Now, I was FAR from a real correspondent at that time, although I was on assignment, and lucky for me you didn’t really have to be legit to enter. The photographer portrayed in The Killing Fields was there as well, something I found wildly entertaining.

I found myself listening to three Australian backpackers. Pre-Internet takeover. Basically, these three guys were talking about their travels but what they were ultimately talking about was their incredible stupidity. It was impressive. The first guy was talking about venturing to a part of the country that was off limits at that time. (The Khmer Rouge were still active.) The second guy said “Ya, I went there too but I also went to such a such a place,” which was even more hair-brained than the first guy. Finally, not to be outdone, the final backpacker said: “Ya, well I went there too but I SLEPT OUTSIDE.” (By the way, the Khmer Rouge had recently pulled three backpackers off the top of a train and executed them. I know because I photographed the guy who ordered the executions.)

Now, maybe I had consumed thirty or forty Tiger beers by this point but I was pretty certain what I was listening to was a new species of stupid, and a species I was already learning to despise. The species that needs to tell someone else about their adventures because otherwise it never happened. In fact, I felt that this species only existed on the basis of being able to brag about such things.

There is a lot I miss about those days. I really, really do miss it. The lack of connection, lack of electronics, lack of other travelers. I hear stories about Cambodia now and they turn my stomach. Would I go again? Maybe but only under heavy sedation.

But the competitive travel thing has taken on all new heights. The reason for this post is the recent activity on Everest. (The man the mountain is named after never actually saw it by the way.) Overcrowding on the upper limits of the world. It seems impossible but it’s very true.

I heard a mountaineer and someone who had summited Everest say “Take away social media and half those people wouldn’t be there,” and my mind immediately went back to my moment in Cambodia all those years ago. Maybe reducing by half isn’t enough but it’s a start!

Another frequent encounter is the “globe-trotting” photographer who loves to casually slip in the “Oh gee, nine countries in nine days.” “I’m so blessed.” Or they make some comment about their INSANE travel schedule and how many countries they have racked up in the last eight minutes.

Let me just say…stop. Stop doing this. It sounds horrible, nobody cares, and it only means your carbon footprint is the size of Sasquatch, and oh by the way, what are you possibly learning in such a short amount of time? Again, you realize they are doing this because then they can TELL people they are doing this. Otherwise, what’s the point? They exist under the idea that if they say these things people will think they are cool, clients will think they are cool and suddenly they will get more work. (I’ve had this conversation a hundred times.)

And for those of you traveling like this who will casually drop the “I’m an environmentalist,” please. Just stop before you get tased. I’ve been on the business end of business travel trips that have this same ring, multiple countries in a short amount of time, and frankly, it sucks. You don’t learn anything. You don’t see anything. Yes, it can work for your boss, your company, etc. but it’s not something to brag about unless you are walking. In the past ten years, I’ve been on several multi-country trips and even a few multi-city trips within the same country. They have all been incredibly difficult, physically. Now, I am working every single day but when I got home the last thing I wanted to do was brag because it just didn’t feel that commendable.

People are gonna do what they are gonna do but why not travel on your own street for a while? Why not learn about your neighbor’s life instead of flying through fifty international airports while checking your IG feed? It makes a Hell of a lot more sense. And why not just go but stop telling everyone every single step of the way? We don’t care. We don’t. Happy for ya. Great, ya. Okay, no, I don’t really care.

Competitive travel is no longer a selling point for anyone. The idea of travel is to experience and to learn. To understand and to challenge yourself, and this challenge varies based on the human. Nowadays I find myself only wanting to travel to places where I can avoid other humans or not travel at all. I’m afraid of what I’m going to do when I encounter some IG freak who ruins my moment. I’m gonna throttle them and then I’m going to have to escape from a Turkish prison, which I’ve been preparing for YEARS by the way. My escape plan works one hundred percent of the time ten percent of the time.

I have a little travel experiment for you. It starts with a few questions. How many other people have lived in the house or apartment you are currently living in? Who are they? What did they do? Where are they now? Who built the structure you live in? Where are they now? Have you spoken to them? How many different bird species live on your property? Who first created the idea of land ownership? (In the US..a hint…”TJ.” Who designed your neighborhood? Your city? What does your state do that no other state does?

You see, this is the tip of the iceberg but it proves you can never leave and still travel, AND NOBODY HAS TO KNOW. Look, it’s not like I don’t enjoy hearing from friends who are navigating the world but the real deal travelers know what they are doing is a gift and something to be respected, protected and injected but only in small, humble doses.