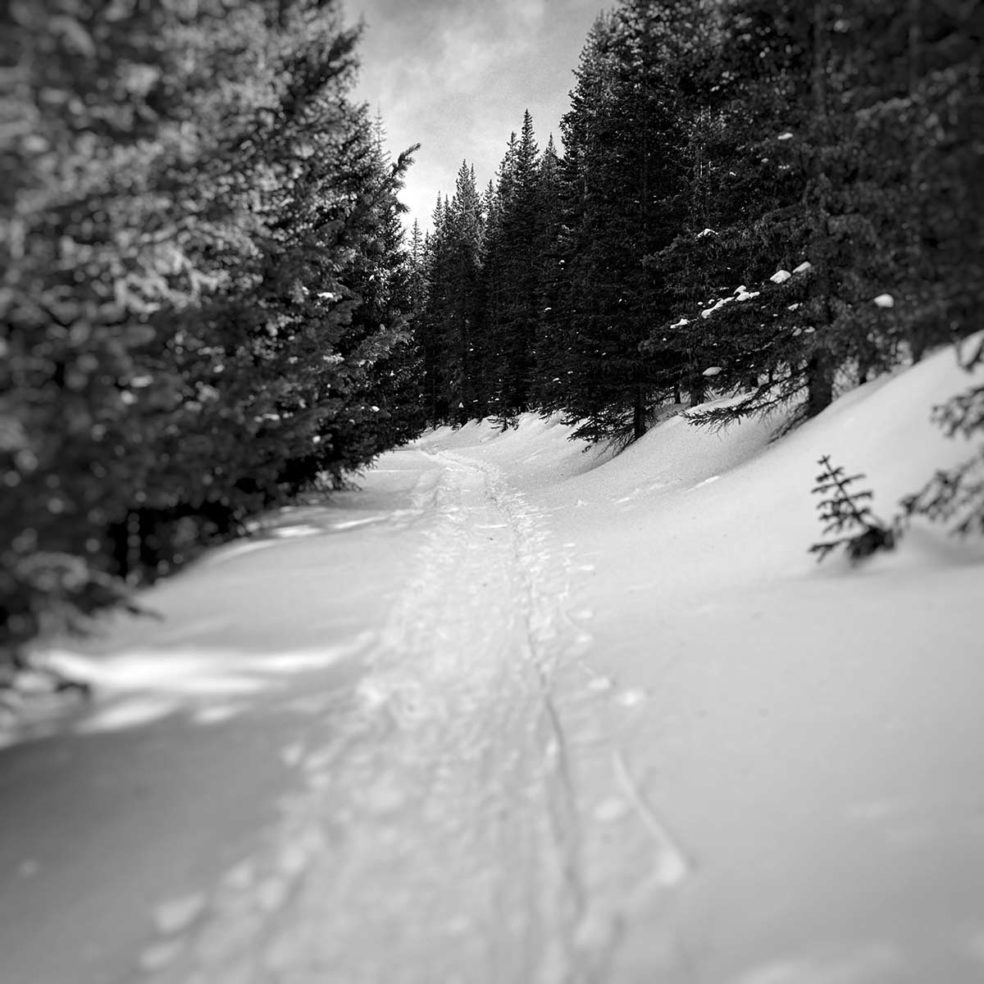 No. Sorry to cut this story short but there is no way, at fifty-one, that I can go on the road for two weeks without any exercise other than short bouts of yoga in hotel rooms where the most challenging part is NOT touching anything and expect to return home feeling good, feeling in shape or even feeling on par with how I felt when I departed.

Yesterday, while surfing European psychedelic music festivals on YouTube, because that is what people like me do, I found a cycling coach online talking about performance decline in “masters” series racers. “Poor bastards,” I thought. Must suck to be them. And then I realized he was talking about anyone over thirty-five. “Oh sh$#.” I’m finally a master at something and it’s not what I expected.

Performance decline begins early and goes hard and goes late. Even the best suffer about a ten percent decline between 35-50, but the real damage begins after fifty-five where you might as well just open a pot dispensary and enjoy online psychedelic music clips. At some point, you have to aim downstream, get your feet out in front and enjoy the ride.

With this in mind, yesterday I pointed my broken Tacoma up and aimed toward the Sangres for a little tradeshow payback. (My truck is making an awful sound I can’t identify.) Instead of staying low and going slow I drove to the snowy parking lot at Aspen Vista, donned my spikes and headed up the fire road bent on punishing myself for being such a lowlife, slacking loser who didn’t exercise for two weeks. (And who drank beer, ate bad food and managed nights of three hours of sleep or less.)

I felt SO good. Fresh, clean air and hard pack snow underfoot. “I’m a total and utter stud.” “Does anyone else on this mountain understand this?” I thought as I moved over the ten thousand foot range. There were skiers skinning up, cross country types with pained expressions and a few scattered snowshoers and I blew by them all. My cardio has always been good, for some unknown reason, but after the first hour, I began to feel something in my legs. Something that reminded me of undercooked empanadas in a Vegas bar.

“Just do a 10k,” I told myself. Three-point one up and three-point one down. A child could do it, right? Clearly the gods were watching as the three-point one-mile line was perfectly dissected by a fallen tree. I stopped, packed my trusty XT2 in my pack and started running. Any slight deviation from the hard pack and I post holed up to my knee. This made for FAR more difficult running.

My spikes tried and failed to make contact with grippy snow. Run, sink, run, sink, run slide, run slip. A half-mile down I thought “this is going to be a LONG three miles.” Now at 11,000 feet, even the flat sections required careful mindfulness about breath, cadence, pace, and focus. Three guys on skies stop. We chat. They dive into the trees and I continue the run. A half-mile later we meet again, and again.

With a mile to go my legs felt like they belonged to someone else. My left heel and foot began to ache. My right hip felt tight. All I could think about was rethinking my training routine. I knew then that there is no way to make it up. Like missing a day of school. Sure, you can have the work sent home but the real story is the experience, the patience and routine mileage that keeps a specific level of fitness. And now at the “master” level, it’s all the more critical.

Truck, my beloved truck. There it was waiting for me. Salt crusted on my face, sweat turning cold on my body. Payback. Reminder to self. Get it together. Change. Don’t repeat said mistake. Get selfish and forget the rest.

For fellow masters, we can run but we can’t hide. Life choices are ever-more critical now. I sit here sore and tired. My brain wonders what supplements I have that might aid the recovery, and for only a six-mile jaunt this is quite sobering. My yoga mat is frozen solid in the van, as is the foam roller, but I will dig them out, thaw them out and perhaps give them a go. Slowly I will build myself back up.