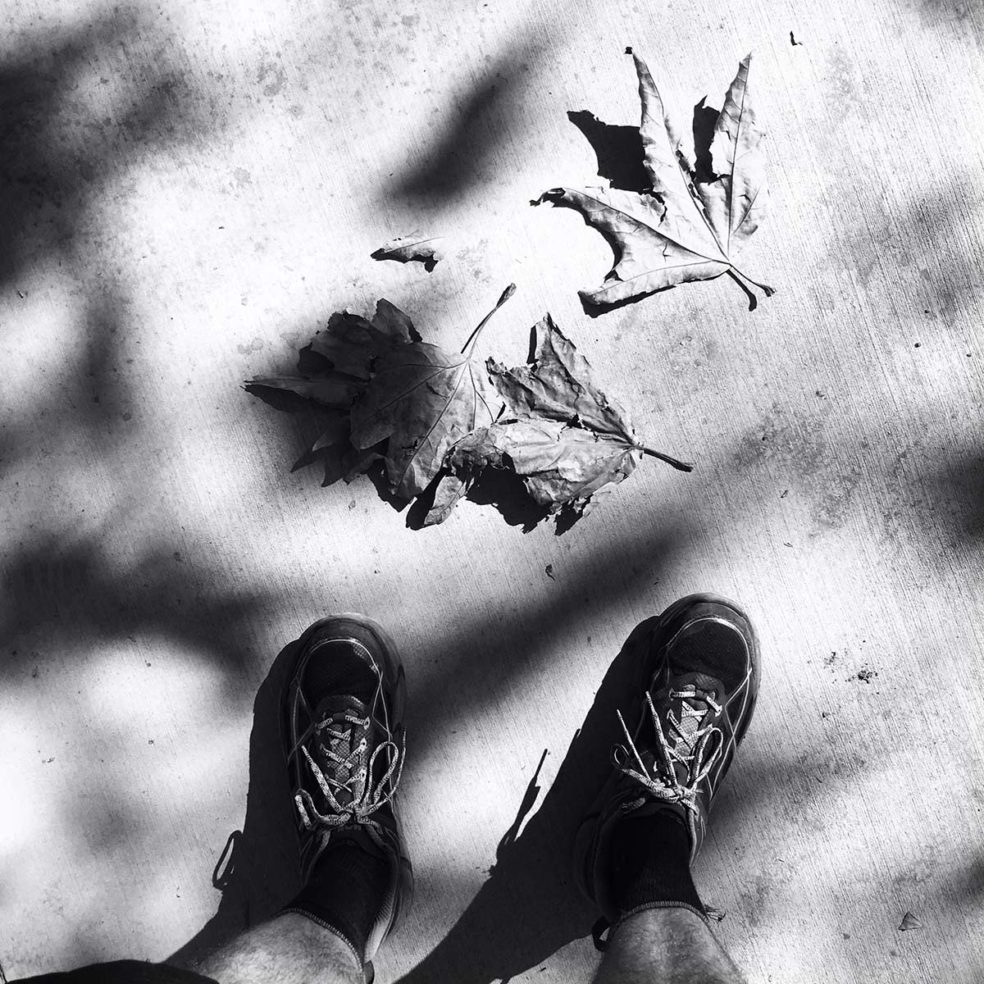 As you will see, I’m establishing a pattern, but before I comment further I’d just like to say that none of this really matters. At all. Exercise, for those who love it, is an integral part of…..something, but what that something is might be difficult to put ones finger on. Yes, exercise is good for me, but walking up and down hills in high temps while sweating profusely isn’t really required to be healthy, and in some ways might actually be bad for me, but for some damn reason it is a seriously important part of my life. Same for riding the EXACT SAME RIDE OVER AND OVER AGAIN. Am I sick of this ride? Hell yes. Am I sick of riding in SoCal? Hell yes. But I still find myself drawn to doing this. Again and again.

I guess this obsession runs parallel to photography. A few weeks ago I was able to spend time with a photographer I really respect;someone I’ve known for years but really not known. One of those people you experience a high with just by being around them. Intellectually stimulating, talented. “If you are trying to go out in the field as a photographer and bring stories back there is no longer a point in doing so,” he said. “Because someone is already there, with Instagram, and will have that “story” out in seconds.” “The intake by the viewing audience might only be seconds but that’s considered enough now, so the idea of bringing back something with depth that requires sustained attention, or something that might create change, isn’t high.” I totally agree with him. I think IG is the ultimate skullf%$# of our time, but guess what? He and I….we are going out to tell stories. Sure, the public is brain dead, the photo editor can’t find our story with a map and the advertisers won’t support it but he and I are doing it anyway. Why? Because F%$# them, that’s why. It’s what we do. And the same applies for exercise.

These runs, hikes, rides, are my time of pain and peace. Suffering is a great way to introduce yourself to the parts that matter. The parts that live during crisis, loss or even success. Truth comes via the heartbeat. Truth comes with sweat dripping from your nose, mouth dry, eyes burning, legs on fire when you don’t know if you can make one more pedal turn but you do anyway and then dare yourself to do it again. More, again, more, again. As the pain increases so does the connection to something that is larger than yourself, something more primitive and something that has zero tolerance for bullshit. My glasses shade my eyes for more than one reason.