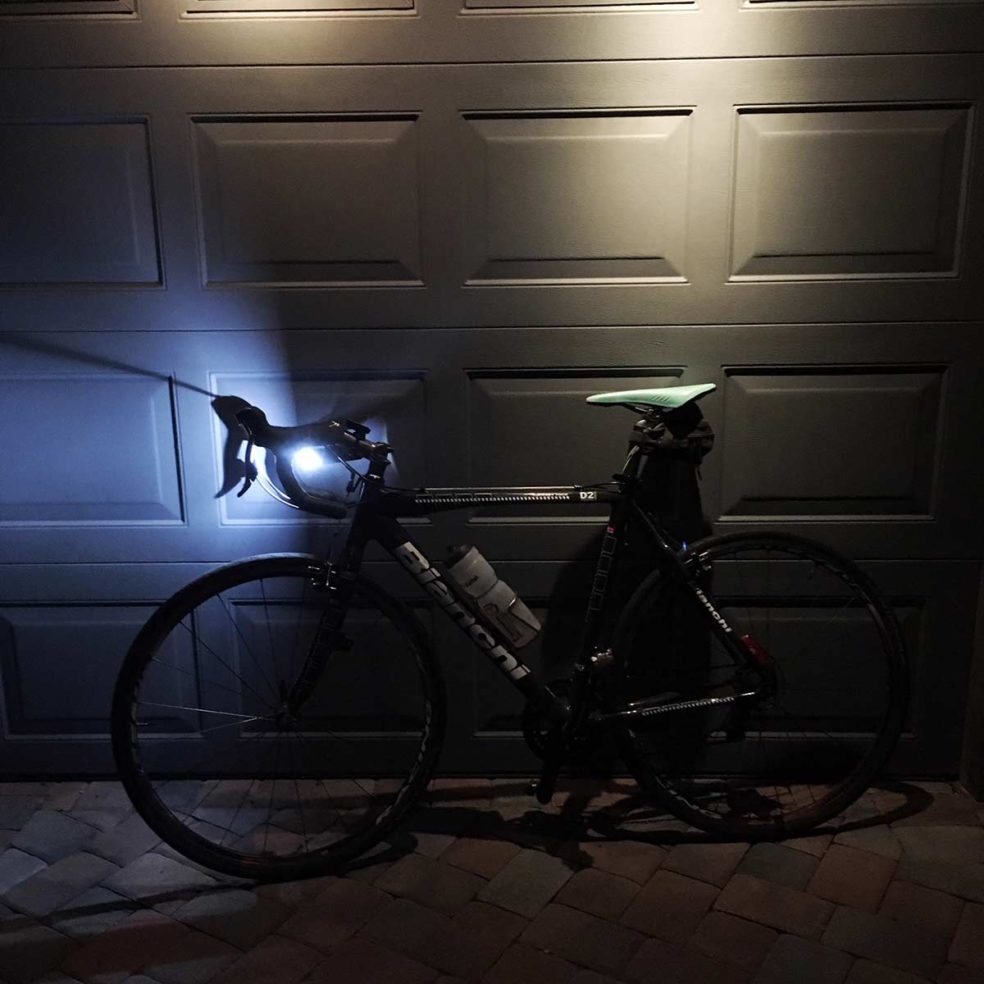 I had a good weekend, a fun weekend. But I’m tired. I’m not twenty. In eight months I’ll be fifty. But right before the hike you see below, I stopped to talk to a guy who had an Outside Van converted Sprinter Van, something I truly lust for. This guy was sixty and still races mountain bikes. He was in serious shape. Living proof there is hope for us all. But let me also hit you with something from the OTHER side of age spectrum.

So the ride you see here started as a 25-miler with my neighbors, both of whom were sporting iPhone holders on their handlebars. Well, long story short, within a few miles both phones had flown off the bikes and smashed on the ground. Funny, no. Ironic, totally. After the ride with my friends was over, roughly 25-miles, I went back out for another twenty-five. I hadn’t done fifty miles in a while, so I wanted to see how I felt. The answer: not bad. But I could definitely feel fatigue. I tried to recover as best as possible. You know, booze and strong drugs. Not really.

Then Sunday the wifey woke up on fire. I was already dressed for my hike and attempting to sneak out early when I heard from under the covers “Nooooooooooooooo, I want to go!”
So I eased my body into neutral, made some food and waited her out. We hit the trail at Ridge Park in windy, cool, sunny weather. Two minutes into the hike we passed a mother with two young kids. The kids were being kids. Running forward screaming then running back. But then suddenly something cool happened. The young boy slowed, slowly arced his arm out in front, stopped his mother and sister in their tracks, pointed at the ground and said “This area is from the Jurassic Period, and look over there, that’s an ammonite.” For one second I thought “It sounded like that tiny boy over there just said Jurassic Period, and ammonite, but that’s impossible because he is way to young to know any of that stuff.” Turns out, he did know his stuff and Amy and I tipped our hats and kept going.

Down to PCH we walked, spun around and started back up. Five minutes later passing another cluster of kids and parents I listen as an equally young girl says to her father, “Dad, this is all sedimentary rock.” The father, looking up from his phone, looks around like he just realized he’s actually hiking and asks “Huh, why?” The tiny girl goes on to explain what sedimentary rock actually is and how it came to be they were walking on it now.

I was so impressed, and it got me a thinkin.(Texas slang.) Yesterday also saw the student-led, anti-gun marches. Now, the media is in love with these kids as they make for easy news days, but deep down inside I have a decent understanding of the complexity of changing gun mentality in the US, and I think to my jaded self “these marches will do nothing.” And if you noticed the response from the NRA and tools like Marco Rubio, who both basically said “Cute, but we don’t give a shit about kids or students or gun violence,” you begin to understand how powerful the gun lobby actually is. I have ZERO faith anything will change anytime soon with the gun situation.

But I’m also concerned about the guys like Zinke and Pruitt, two criminals masquerading as cabinet members who seem bent on little more than selling off The West to oil and gas companies, enriching themselves while parading around in a near perpetual violation of ethics laws. These two clowns can do what they do because the public is asleep. The public is watching TV. But these miniature, hiking kids ARE a potentially real danger to the US political system when they come of age educated, motivated and determined to find out who destroyed their open lands. So when I see kids THIS young who have a basic understanding of geology I begin to think about potential. Now the goons doing the dirty work now will be dead and gone but their legacy will remain and their will be punishment enough to go around. When the facts come out there will be no place to hide, ever, and if the kids of today can educate, consolidate and take over it will be a very different kind of world. Not perfect by any stretch, but the antiquated, corrupt system of today will at some point implode. We simple can’t get any dumber than we are right now.

Get out there and do stuff!